Renewable energy production has shown a continued rise in the European countries over the past decade. Sweden, Finland, Latvia, Austria and Denmark are the countries that currently produce more than 30% of their total electricity from renewable sources. 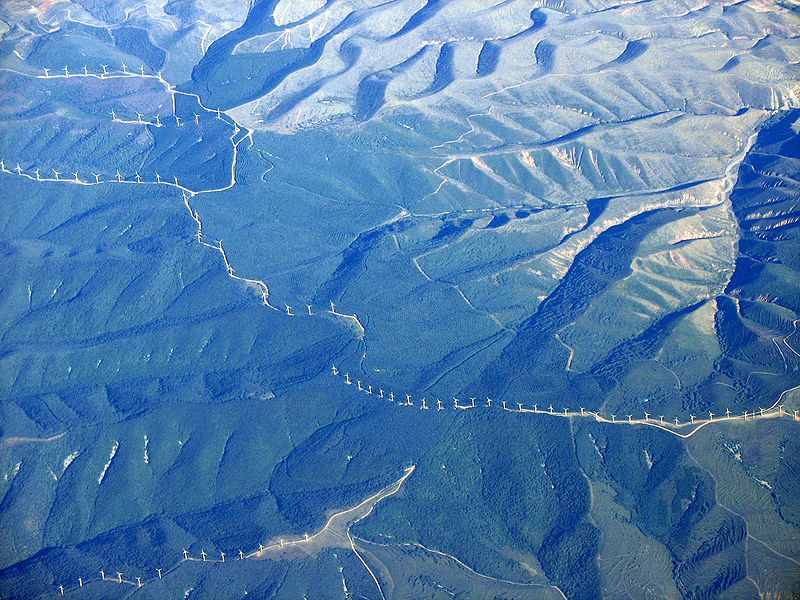 The total renewable energy produced in Europe almost doubled from 273.8GW in 2008 to 512.3GW in 2017, according to a report by the International Renewable Energy Agency (IRENA).

Here is the list of top renewable energy producers in Europe:

In February 2018, Germany’s federal network agency awarded over 700MW of onshore wind capacity in an auction.  In April 2018, Danish energy giant Ørsted was awarded contracts in a German auction to build two offshore wind farms with a total capacity of 551.75MW. The two wind farms, which will be located in the North Sea, include the 420MW Borkum Riffgrund West 1 and the Gode Wind 4 with 131.75MW. With an installed capacity of 50.4GW in 2017, Germany is world’s third biggest onshore wind energy producer.

With a capacity of 51.9GW in 2017, Italy is the second in the list of top renewable energy producers in Europe. The county had a renewable energy capacity of 23.1GW in 2008. Italy is one of the countries that are leading the way in the shift to renewable energy across the world. The country’s wind power capacity increased from 3.5GW to 9.6GW between 2008 and 2017, while solar capacity surged from 483MW to 19.6GW. Italy is one of largest producers of solar power in the world.  Some of the major solar power plants in the country include the 85MW Montalto di Castro Photovoltaic Power Station, the 70.6MW San Bellino wind farm and the 42.7MW Cellino san Marco.

Increasing its renewable energy capacity from 36.6GW in 2008 to 47.8GW in 2017, Spain stands at third spot in the lists. The country targets to increase renewable energy contribution to 38.1% of its energy mix by 2020. It recorded an onshore wind capacity of 22.9GW in 2017, becoming one of the major onshore wind energy producers in the world. A report by Spanish Wind Energy Association showed that the country’s wind sector made a direct contribution of €2,300.8m to its gross domestic product (GDP) in 2017. In March 2019, Spanish electric utility Iberdrola announced plans to install another 2GW in solar and wind power in Extremadura by 2022. The company announced plans to make €8bn investments in Spain between 2018 and 2022.

France increased its renewable energy capacity to 46.6GW in 2017 from 27.8GW in 2008. The country targets to produce 23% of the energy through renewable sources by 2020. The country’s generates a significant part of its renewable energy from hydroelectric, solar, and onshore wind facilities. With its large land area and a vast agricultural landscape, France is said to possess a huge potential for generating wind power.

With a total renewable energy capacity of 40.7GW in 2017, the UK is one the major producers of clean energy in Europe. The country’s wind power capacity surged from 3.4GW in 2008 to 20.4GW in 2017, while its solar capacity increased from 23MW to 12.7GW.  As part of its efforts to speed up the shift to renewable energy, the UK targets to phase out coal-fired power plants by 2025. The country is one of world’s biggest producers of onshore wind power. The 659MW Walney Extension is the biggest offshore wind farm in the UK. Besides, the UK finds place among the top ten producers of solar power in the world.