From China and the US to India and Germany, here we profile the top renewable energy countries around the world pioneering clean power 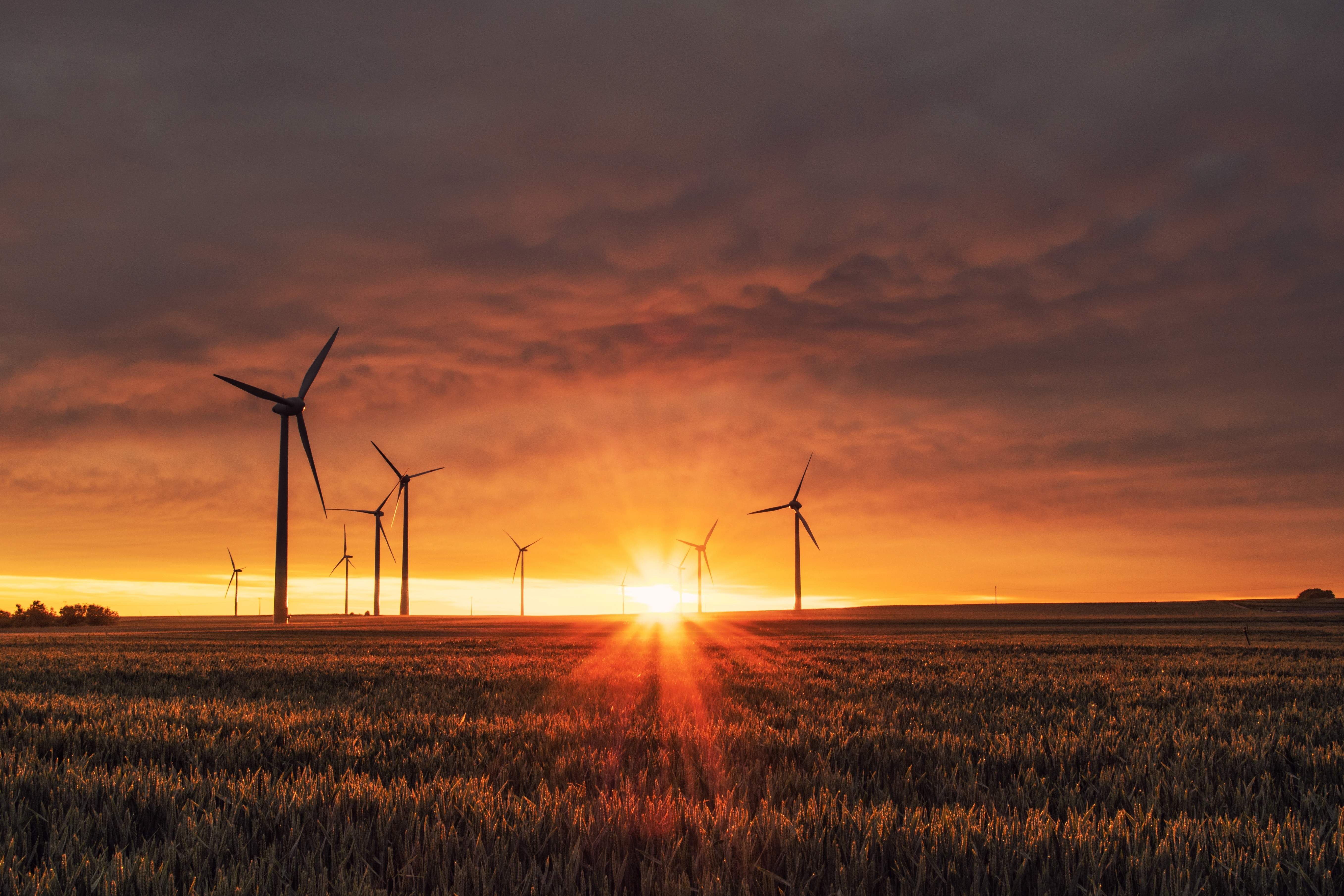 While coal still continues to be a major source of electric generation, solar, wind and other renewable energy sources have emerged as major alternatives to produce power in recent years.

A host of technological advancements and cost-cutting methods have enabled many countries to ramp up their renewable energy production over the past decade.

To enable the generation of power in various conditions such as low wind, wind turbine companies are rolling out new designs with increased capacity, while there has been much innovation in solar panel technology.

This expected to continue expanding at an exponential rate and is projected to reach more than 800GW by the end of 2021.

Renewable energy capacity of China stood at 545.2GW at the end of 2016, according to a report by the International Renewable Energy Agency (IRENA).

The country is the home to one of the world’s biggest solar plants, the 850MW Longyangxia Dam Solar Park, which is spread over 9.16km2 of land.

The Guardian reported the project was built with a cost of about 6bn yuan (£721m).

The 22.5GW Three Gorges hydroelectric power plant, which is the largest hydropower station in the world, is also located in China.

According to IRENA, the US had a total renewable energy capacity of 214.7GW in 2016.

A report released by American Wind Energy Association (AWEA) in July 2017 estimated there were 14,004 MW of wind projects under construction and 11,815 MW in advanced development.

As of 30 June 2017, the country had more than 52,000 commercial wind turbines operating in 41 states plus Guam and Puerto Rico.

Major solar power projects in the country include the 579MW Solar Star project and the 550MW, Desert Sunlight Solar Farm, both located in California.

A major part of this is accounted for by the country’s various hydroelectric power plants – at the end of 2016, it had a hydropower capacity of more than 98GW.

The 8.3GW Tucuruí Hydropower Complex, which is located on the lower Tocantins River in Tucuruí, Pará, is among the world’s largest hydroelectric power plants.

Brazil also had a wind power generation of capacity of 10.7GW in 2016.

Germany is one of the world’s biggest producers of renewable energy, with a capacity of 105.8GW in 2016.

While the country’s solar energy was capacity was 40.9GW, its wind capacity stood at 49.7GW.

The country increased its installed wind capacity through tenders for 2.8GW per year from 2017 to 2019, ICIS reported.

Canada’s renewable energy capacity stood at 96.6GW in 2016, with most of it accounted for by hydropower plants.

The country is also home to the 20MW Annapolis tidal power generating station, which is located in the Annapolis Basin, a sub-basin of the Bay of Fundy.

It is also one of the world’s biggest producers of wind power, aiming to have an installed wind power capacity of 60GW by 2022.

According to a report by IRENA, wind power is estimated to contribute to 14% of India’s renewable energy use by 2030.