South America is one of the world's leading renewable energy-producing regions, with a total installed capacity of 211.2GW 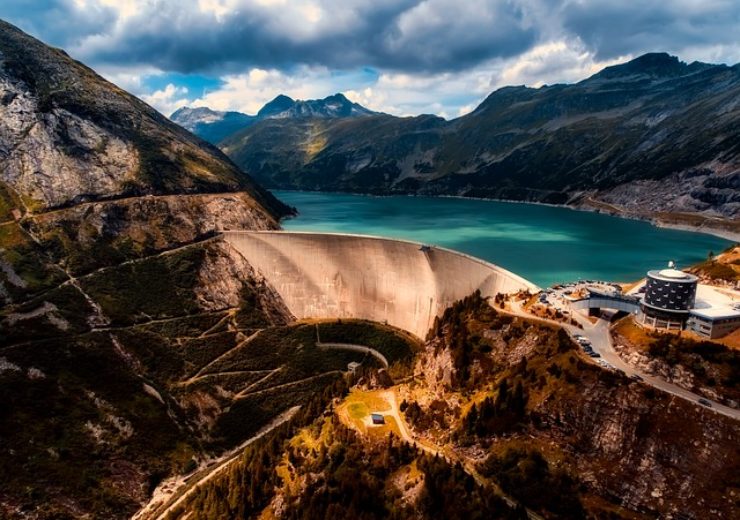 A significant part of South America’s renewable energy is generated by hydropower facilities in the likes of Brazil and Venezuela. Wind and solar are the other top contributors to the region’s renewable energy.

The region accounts for nearly 10% of the world’s total installed renewable energy, which stood at 2,350 gigawatts (GW) in 2018.

Being one of the leading hydropower producing regions, South America is home to some of the largest hydropower plants in the world.

Wind and solar energy installations have also seen huge growth over the past decade. The region’s total installed wind power capacity surged from 849 megawatts (MW) in 2009 to 18.6GW in 2018. The increase is largely led by Brazil, Chile, Argentina and Uruguay.

South America has also witnessed a significant jump in its total installed solar capacity, which went up to 5.4GW in 2018 from 15MW in 2009. Brazil and Chile are the major contributors to the region’s solar capacity increase.

The country is home to some of the world’s largest hydropower facilities that include the 14GW Itaipu hydroelectric project, which it jointly owns with Paraguay, and the Belo Monte hydropower plant, which is estimated to have cost $18.5bn and becomes fully operational in 2020.

Brazil has also led the growth of wind energy in South America over the past decade. The country’s total installed wind energy capacity was 14.4GW in 2018, accounting for 77.4% of the region’s total capacity.

Solar power in the country has also witnessed significant growth, with the capacity increasing to 2.2GW in 2018 from almost zero capacity in 2009. Bioenergy is also a major contributor to Brazil’s total renewable energy capacity. The country’s total capacity for this power form was 14.7GW in 2018.

Producing power since 1978, the Simón Bolívar hydroelectric plant has met nearly 80% of demand for electricity in the country.

With an installed capacity of 12.2GW in 2018, Colombia is the third-biggest producer of renewable energy in South America. The country generates more than 96% of its renewable energy from hydropower facilities. This accounts for 70% of the country’s total installed energy capacity.

Bioenergy is the next major contributor to Colombia’s total renewable energy capacity. The has country more than doubled its bioenergy over the past decade, increasing it from 114MW in 2009 to 296MW in 2018.

Colombia produces a small amount of its renewable energy from solar and wind facilities. By the end of 2018, the country’s wind energy capacity was just 18MW, while solar was 87MW.

The country’s major hydropower plants include the 3.1GW Yacyretá hydropower plant, the 1.89GW Salto Grande plant, which is shared with Uruguay, the 1.4GW Piedra del Águila facility, the 1.26GW El Chocón, and the 1.05GW Alicurá.

Argentina also produces a small amount of solar energy — at 191MW in 2018.

The country’s government has pledged to produce 20% of its electricity from renewable sources by 2025, compared with 2% in 2016.

With a capacity of 10.9GW, Chile has the fifth-largest renewable energy capacity in South America. The country also generates 60% of its renewables from hydropower plants.

The solar plant is expected to begin operations in 2020.