The investments will be carried out in SGRE’s R&D centres in Spain (Navarra, Vizcaya and Madrid) and Denmark (Aalborg and Brande) 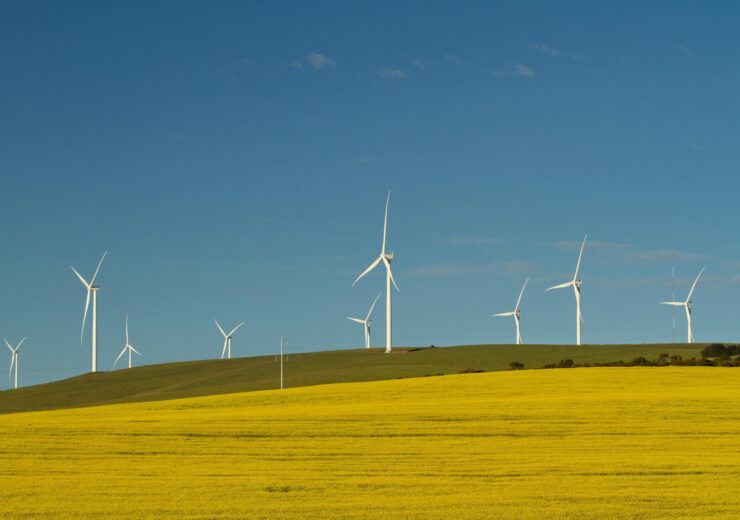 The European Investment Bank (EIB) will provide €300 million to Siemens Gamesa Renewable Energy (SGRE), one of the world’s leading manufacturers of wind turbines, to implement its research, development and innovation (RDI) plan during 2020-2023. The agreement includes a loan of €150 million, which may be extended with another tranche for the same amount next year. The investments will be carried out in SGRE’s R&D centres in Spain (Navarra, Vizcaya and Madrid) and Denmark (Aalborg and Brande).

Innovation and technological developments are vital to continue developing solutions to address one of the greatest challenges of our time: combating climate change by supplying clean energy in a way that is increasingly efficient and sustainable. Overall, Siemens Gamesa will allocate up to 45% of total capital expenditure to R&D.

Specifically, the EIB will finance Siemens Gamesa’s various RDI activities, including the development of innovative solutions for optimising the various components of a wind turbine, new applications for turbine maintenance and diagnostic services, and computer applications for optimising processes and energy production, ranging from blockchain to virtual reality and artificial intelligence. Furthermore, the EIB support will strengthen Siemens Gamesa’s innovative character by helping to enhance the company’s innovative capacity and competitiveness.

Ricardo Mourinho Félix, EIB Vice-President and head of the Bank’s operations in Spain, said: “As the EU’s climate bank, we are delighted to be supporting Siemens Gamesa’s RDI strategy to drive innovation in the field of renewable energy and thereby contribute to sustainable economic growth and job creation in Spain and Denmark during such a critical time. This project will enhance the competitiveness of this leading European company by developing more sustainable processes and products, and demonstrates the EIB’s firm commitment to innovation and to clean energies as vital elements in achieving the European objective of climate neutrality by 2050.”

The European Investment Bank (EIB) is the world’s largest multilateral provider of finance to fight climate change. The Bank has recently approved its Climate Bank Roadmap to deliver on its ambitious programme that aims to mobilise €1 trillion of investments in climate action and environmental sustainability during the critical decade ending in 2030. To this end, the Bank will gradually increase the financing it allocates to these objectives to 50% by 2025 and, from 2021 onwards, all the new EIB Group financing will be aligned with the goals of the Paris Agreement.

In 2019, the EIB provided €63.3 billion for projects across the world, including investments for healthcare, SMEs and climate action. Spain was among the largest beneficiaries of this financing, receiving almost €9 billion.