As part of the transaction, EG will also inherit the existing fuel supply agreements from OMV 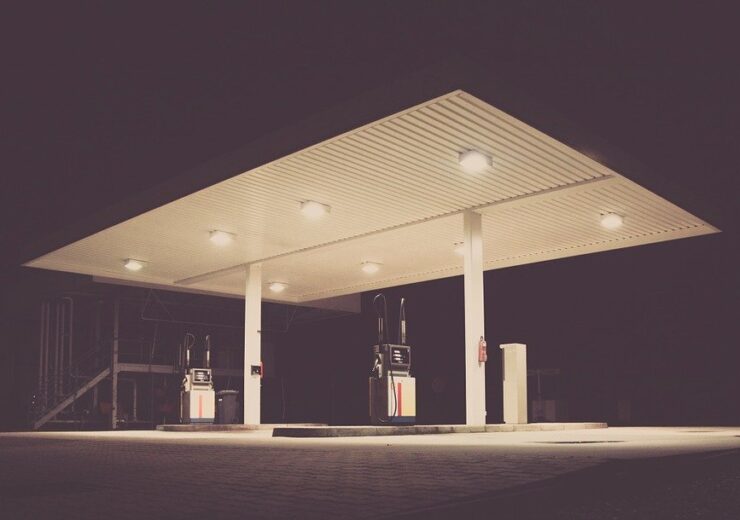 EG Group, a British retailer operating petrol stations and food outlets, has agreed to acquire a network of 285 petrol station forecourts in Southern Germany from OMV Deutschland for €485m.

Primarily located in the Bavaria and Baden-Württemberg regions, the portfolio of petrol stations will expand EG’s presence in Germany.

As part of the deal, EG will also inherit the existing fuel supply agreements from OMV. EG is already operating several sites under the ESSO fuel brand in the country.

OMV is an integrated oil, gas and petrochemicals company headquartered in Vienna, Austria. As per the company, the 285 petrol stations have only very limited degree of integration with its refinery in Germany, as it is specialises in petrochemicals production.

The company claims to be committed to its remaining operations in Germany focused on its highly integrated petrochemicals operations in the Burghausen refinery.

EG Group co-Founder and co-CEO Zuber Issa said: “We are very pleased to have reached an agreement to acquire the OMV retail business in Germany. The acquisition is an exciting opportunity for us to expand EG Group’s footprint in Germany, a key European market where we see significant growth potential.

“We look forward to integrating the business into our broader portfolio and further strengthening it through our expertise in Grocery & Merchandise and Foodservice.”

The purchase price of €485m is subject to customary net working capital and net debt adjustments and is being funded from EG’s existing cash reserves.

The company has also agreed to assume certain outstanding lease liabilities, taking the total enterprise value of the transaction to €614m.

Subject to regulatory approvals, the transaction is expected to close next year.

OMV executive board chairman and CEO Rainer Seele said: “We are delighted about the level of interest in our filling station business in Germany and to have reached an agreement with EG Group.

“This marks a further step in our previously announced 2-billion-Euro divestment program and this transaction will reduce OMV’s debt by approximately half a billion euros at the time of closing.”

In September, Austrian electricity provider VERBUND has agreed to acquire a 51% stake in the natural gas transmission company Gas Connect Austria from OMV for €271m ($316.6m).