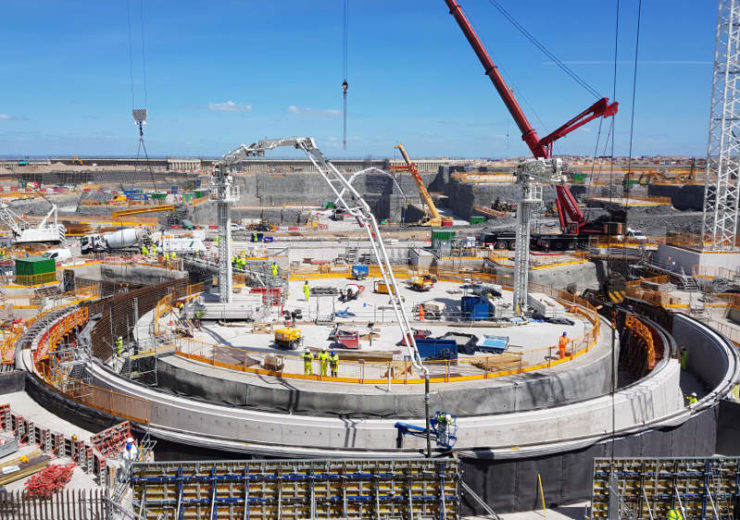 The energy firm said favourable pricing conditions in France and the UK contributed to the strong performance — earnings were at the top end of its target range — offsetting a decline in nuclear generation in both regions and “poor hydropower conditions” in its home nation.

EDF chairman and CEO Jean-Bernard Lévy said: “The rebound first seen in 2018 was confirmed and enhanced by our performance in 2019. EDF is a profitable company, which has achieved its financial targets.

“The unwavering commitment of the group’s employees enabled us to further deploy our CAP 2030 strategy at a rapid pace, while making disciplined investments and reducing operational costs.

“We are forging ahead in all renewable energies, moving ahead with our commercial offensive in France and making strong progress with the implementation of our solar, electricity storage and electric mobility plans and we are investing in existing nuclear assets and projects.

“By capitalising on our expertise and our transformation capacity, we are determined to play a leading role to meet the French and European objective of becoming carbon neutral.”

EDF, which is majority-owned by the French government, operates a large nuclear fleet across France and in the UK, but a series of operational outages contributed to declining nuclear power output in both countries throughout the year.

The firm is also pursuing an aggressive renewables strategy, confirming yesterday the acquisition of UK electric vehicle (EV) charging firm Pod Point in a deal worth a reported €100m (108m) — which followed on from its purchase of grid-scale battery infrastructure specialist Pivot Power in 2019.

EDF’s UK CEO Simone Rossi said: “With the addition of charge points, we can help our customers reduce their carbon footprints and benefit from lower fuel costs by going electric.

“The additional electricity demand from EVs will require urgent investment in low-carbon generation from renewables and nuclear.”