The 500kV transmission line will transmit 3.2GW of power between Arizona and California 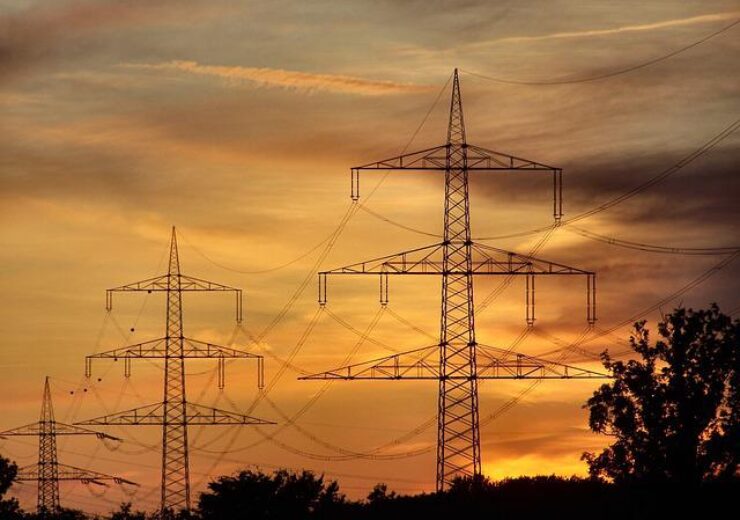 The Ten West Link transmission line project is being developed by an affiliate of Starwood Energy Group. (Credit: ronaldosantospires from Pixabay)

The Biden-Harris administration has announced the approval of the Department of Interior (DOI) to Delaney Colorado River Transmission (DCR Transmission) for the construction of the 183km long Ten West Link transmission line project between Arizona and California.

DCR Transmission is an affiliate of private investment firm Starwood Energy Group Global. It was selected to develop the Ten West Link project by the California Independent System Operator Corporation (CAISO) in 2015 through a competitive solicitation.

The 500kV transmission line will transmit 3.2GW of power between the two states and help in facilitating increased renewable energy development and delivery. It will connect existing substations located near Tonopah in Arizona and Blythe in California.

According to the Bureau of Land Management (BLM), the Ten West Link transmission line will traverse a region that has a very high potential for utility-scale solar photovoltaic energy development.

The agency said that the project will give highly important transmission infrastructure for underpinning the development of utility-scale solar energy resources in the future. Besides, it will increase the reliability of the bulk power system for millions of customers across Central Arizona and Southern California, said BLM.

US Secretary of the Interior Deb Haaland said: “Approving this new transmission line on our public lands will accelerate our nation’s transition to a clean energy economy by unlocking renewable resources, creating jobs, lowering costs, and boosting local economies.

“Through robust engagement with states, cities and Tribes, the Interior Department is committed to diversifying the nation’s renewable energy portfolio while at the same time combatting climate change and investing in communities.”

It uses the Department of Energy’s Energy Corridor as well as the BLM-designated utility corridor. The transmission project is anticipated to be operational in 2023.

“Through this close collaboration, we developed a route that will help meet our region’s energy needs while avoiding impacts to military readiness and operations, local communities, popular recreation areas, the Kofa National Wildlife Refuge and Tribal lands.”