The September 2022 closure of West Burton A will leave just one commercially-active coal plant in the UK by the end of next year, ahead of a national phase-out deadline set for 2024 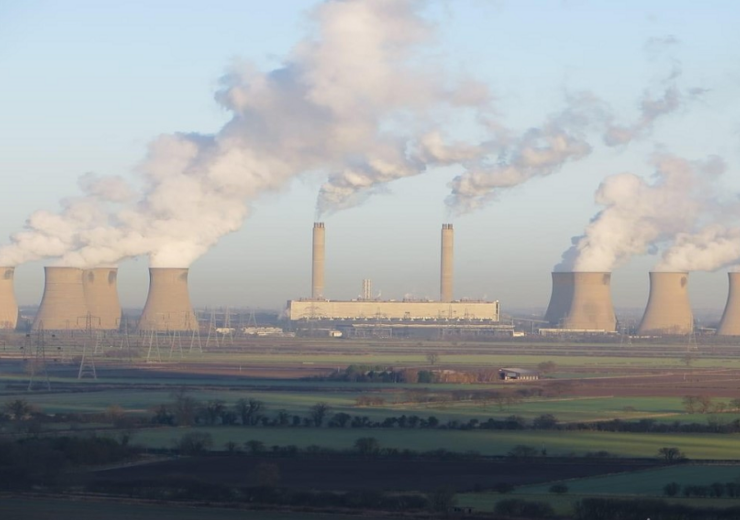 The West Burton A coal-fired facility is based near Retford in Nottinghamshire (Credit: EDF)

EDF has confirmed the closure of the UK’s West Burton A coal-fired power plant by September 2022, two years ahead of a national coal phase-out deadline.

The two-gigawatt facility, located in Nottinghamshire, England, has been operational since 1966, and comprises four 500-megawatt units – two of which will be left available “to meet capacity market commitments” over the next 18 months.

It is the last remaining asset in the French utility’s coal-fired portfolio, and the company said now is “the right time to provide clarity” to employees over the future of the site as it advances plans to focus on nuclear and renewable energy sources.

“West Burton A and its loyal workforce have played a critical role providing power to the UK for 55 years, including during this recent winter,” said EDF’s managing director for generation Matt Sykes. “Since 1966, the station has produced enough electricity to meet the needs of all UK households for more than four years, a truly incredible achievement.”

UK coal plants are powering down ahead of a government-imposed 2024 deadline for phasing out the fuel from electricity generation.

Lower-carbon forms of electricity are instead being prioritised as the country pushes ahead with power sector decarbonisation and targets net-zero emissions by 2050.

Renewable energy sources produced more electricity in the UK than fossil fuels last year for the first time, boosted largely by the growth of wind power. Coal supplied just 2% of the UK’s electricity in 2020, compared to 23% five years earlier.

Closure of West Burton A will leave just one remaining commercially-active coal plant in the country by the end of 2022 – Uniper’s Ratcliffe-on-Soar facility, also based in Nottinghamshire.

Drax Group, which runs assets in the north of England, will cease coal generation this month – although like EDF will leave two units available until next year to satisfy capacity market agreements.

West Burton A employs around 170 people, and EDF said a consultation will begin soon to support workers through the closure.

Mike Macdonald, negotiations officer at the Prospect union, said: “We need to be sure that the transition from traditional generation to low-carbon energy is fair to individuals who have worked hard and flexibly to keep customers supplied with electricity.”

He added that “just transition” workshops will be held for the West Burton A team over the coming months, which will “help highly skilled and valued colleagues to continue to contribute to the industry”.