Both firms hope to establish a strong position in India's emerging renewable energy transition, with solar power high on the agenda 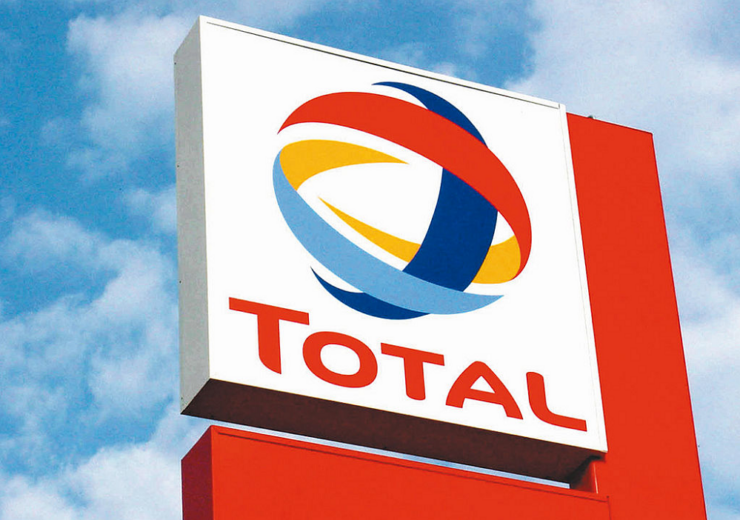 Total announced a renewable energy agenda in May 2020 as it seeks decarbonisation by mid-century (Credit: Wikimedia Commons/Laurent Vincenti)

Total has expanded its renewable energy push with a $2.5bn deal to acquire a 20% interest in India’s Adani Green Energy (AGEL).

The transaction marks a further development in the “strategic alliance” between the French oil major and the Adani Group, an infrastructure conglomerate owned by Indian industrialist Gautam Adani.

It also gives Total a 50% stake in Adani Green Energy’s 2.35 gigawatt (GW) solar portfolio and a seat on the board of directors.

“Our entry into AGEL is a major milestone in our strategy in the renewable energy business in India,” said Total chief executive Patrick Pouyanné. “Given the size of the market, India is the right place to put into action our energy transition strategy based on two pillars: renewables and natural gas.”

In 2019, Total invested in an Adani Group natural gas venture in India, and last year inked a deal to acquire 50% of a 2GW solar venture in the country.

The French company is taking early steps in a strategic shift towards clean energy as it pursues net-zero emissions by 2050, and India is considered a potentially-lucrative market for emerging renewable industries given its expected growth in energy demand over the coming years.

Adani said his business group and Total hold a “shared vision” to develop a renewable and sustainable energy transformation in India “at affordable prices”. He added: “We look forward to working together towards delivering India’s vision for 450GW renewable energy by 2030.”

AGEL currently has more than 14.6GW in contracted renewable capacity, and aims to increase this to 25GW by 2025.

Total is itself targeting 35GW of renewable capacity by 2025, a steep climb from its current level of around 7GW, with the intention of adding 10GW annually from then onwards.

It has been a busy start to the year for Total as it seeks to accelerate the net-zero agenda it launched in May 2020.

It has announced a number of clean energy deals over the past few weeks, including a green hydrogen project in France, a joint venture to develop solar and energy storage capacity in the US, and a biogas acquisition, also in its French home market.

Last week, the company underscored this shift in strategic focus by becoming the first oil major to pull its membership of the powerful US lobbyist group the American Petroleum Institute (API) on environmental grounds.