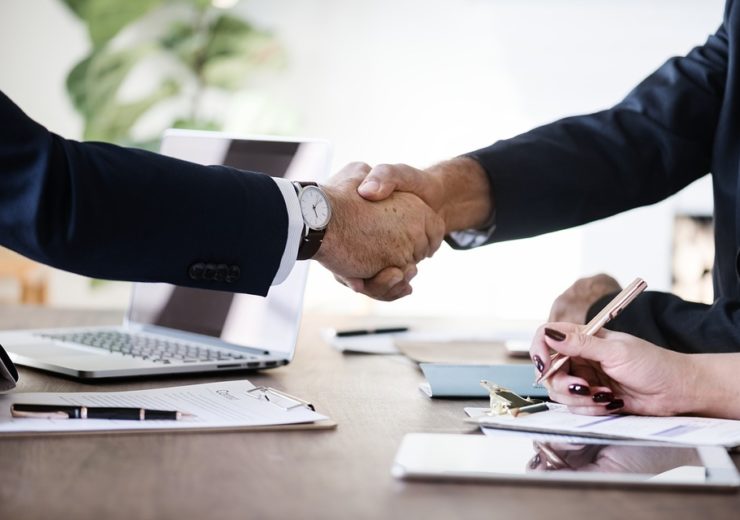 Total has agreed to acquire a 37.4% stake in Indian natural gas distribution company Adani Gas in a move to create one of the largest integrated gas utilities in India.

Through a tender offer, Total will acquire up to 25.2% shares in Adani Gas from public shareholders and the remaining 12.2% shares from the Adani family. Financial terms of the deal were not disclosed.

Subject to regulatory approvals, the Adani family and the French company will eventually own 37.4% each in the gas distribution company with the remaining 25.2% shares to be held by public shareholders.

The transaction is expected to help Adani Gas fast track its project executions across all its new geographical areas. The company is claimed to be one of the four major distributors of city gas in India.

According to Total, the Indian gas utility is looking to grow its gas distribution in the coming 10 years to reach nearly 7.5% of the Indian population in more than 15 states.

Adani Gas will also be establishing 1,500 CNG stations for gas distribution during the next 10 years while aiming to distribute gas to six million households in the next decade.

Total, on its part, is expected to provide its LNG and retail expertise and will supply LNG to the Indian gas utility. The French company and the Adani Group also have plans to create a joint venture to market LNG in India and also in Bangladesh.

About a year ago, the two parties signed an agreement to jointly develop multi-energy offerings in India with the portfolio to include liquefied natural gas (LNG) and fuel retail.

The French company said that the latest deal will expand its partnership with the Adani Group.

Total chairman and CEO Patrick Pouyanné said: “Energy needs in India are immense and the Indian energy mix is key to the climate change challenge. Firmly investing to develop the use of natural gas in India is in line with Total’s ambition to become the responsible energy major.

“The natural gas market in India will have a strong growth and is an attractive outlet for the world’s second-largest LNG player that Total has become. Adani will bring its knowledge of the local market and its expertise in the infrastructure and energy sectors.”

Currently, the 50:50 partnership between the two firms includes various assets in the gas value chain, especially the Dhamra LNG terminal on the east coast of India and potentially the Mundra LNG Terminal on the west coast.