Total has signed an agreement with the Adani Group to expand natural gas and fuel retail operations in India. 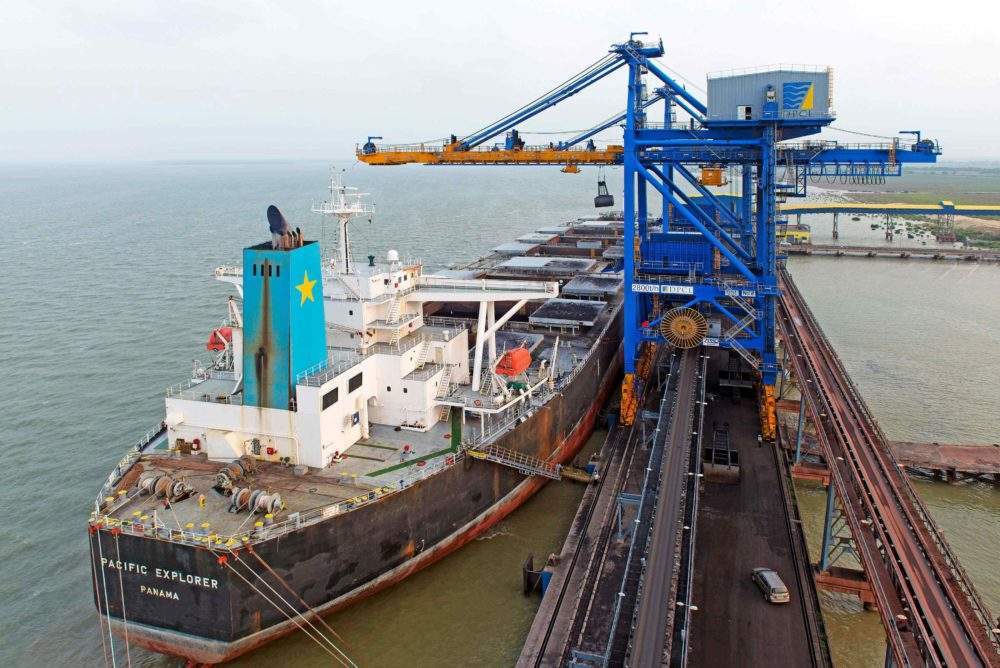 With operations across 50 countries, the Adani Group is specialized in commodities trading, port infrastructures and logistics, in addition to energy production and distribution.

Total said that being a major LNG private player, it will join forces with the Adani Group to serve the rapidly growing gas demand of the Indian market.

The partners will take up joint development of various regasification LNG terminals, which would include the Dhamra LNG terminal on the East coast of India.

Adani Group chairman Gautam Adani said: “The collaboration enables us to associate with Total’s century-old legacy, global presence, scale and unparalleled go-to-market expertise. The global synergy between the two groups presents widespread benefits and long-term value for the economy and the people of India.

“We are looking forward to this opportunity to touch millions of lives by leveraging our collective footprints and domain expertise in the energy sector. It also enables the Adani Group to be part of the country’s vision in adopting cleaner energy.”

Total and Adani have agreed to form a joint venture which aims to develop a retail network of 1,500 service stations through a period of 10 years. The new service stations will provide Indian customers the full range of fuels, lubricants and other products and services of Total.

Total chairman and CEO Patrick Pouyanné said: “India’s energy consumption will grow among the fastest of all major economies in the world over the next decade.

“The partnership between Total and the private Adani Group illustrates our joint commitment to assisting India to diversify its energy mix and to ensure a supply of reliable, affordable and clean energy to consumers.”