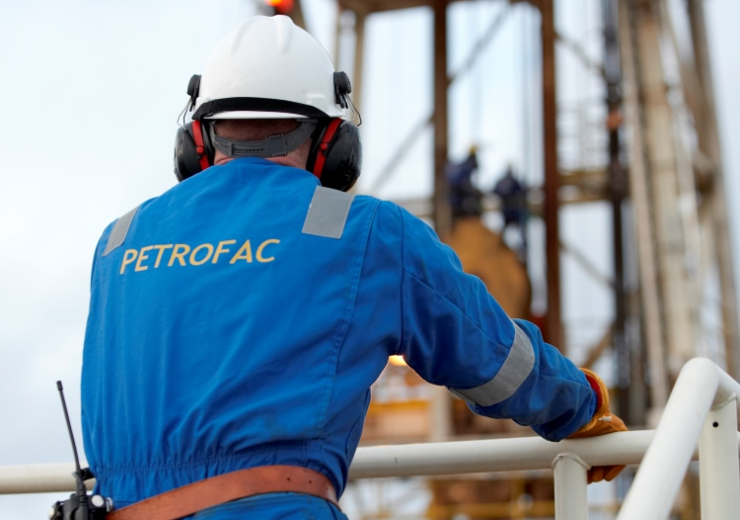 Petrofac is a major provider of oilfield services (Credit: Petrofac)

Petrofac CEO Ayman Asfari will retire at the end of this year after almost 30 years at the UK-based oilfield services (OFS) company.

The Syrian-born British businessman – whose family is a major shareholder in the business with an almost 19% ownership – plans to now focus on his “family, health and charitable interests”.

He will be replaced by former Shell executive Sami Iskander, who will take up the role on 1 January 2021 following a brief transition period starting in November.

“I have been planning my retirement for a number of years after a long career at Petrofac and in the industry,” said Asfari. “There is never a perfect moment to step down, and it has been a difficult decision for me to make. However, I have decided now is the time to hand over the day-to-day running of the company to fresh leadership.”

Asfari hands over to Sami Iskander as new Petrofac CEO

Iskander is an Egyptian and French national who most recently spent three years as executive vice president for upstream joint ventures at oil giant Shell in a 30-year career in the oil industry.

He has also held a chief operating officer role at UK oil and gas business BG Group, as well as leadership positions at Schlumberger, the world’s biggest OFS company headquartered in Texas, US.

“I am delighted to be joining Petrofac at a pivotal and exciting time for the business,” Iskander added. “Petrofac is a truly-outstanding company, with a best-in-class execution track record, a strong and differentiated competitive position in attractive core markets, and a growing new energies business.”

Asfari – who has led Petrofac since 2002 – will remain involved with the company, both as a non-executive director and a major shareholder.

Company chairman René Médori said Asfari’s contribution to the business has been “extraordinary”.

“We owe him an immense debt of gratitude for his unstinting commitment,” Médori added. “He hands over to a talented and experienced team that has been instrumental in transforming Petrofac into a more resilient, capital-light business with a strengthened balance sheet.”

A difficult period for oilfield services

It has been a challenging year for OFS companies, which have been hard hit by a major downturn for the oil industry amid the coronavirus crisis.

Record levels of low demand for fuel products – triggered by the global lockdowns – have sent oil prices falling since the start of the year, while exploration and production (E&P) companies have scaled back their oilfield operations in a bid to protect balance sheets and keep balance in oversupplied marketplace.

Research group Rystad Energy has estimated global demand for oilfield services will fall by 25% this year as a result of the downturn, as producers continue to exercise caution over their spending plans.

In July, Schlumberger announced it would cut 21,000 jobs amid falling revenues caused by the downturn.

Petrofac posted a $78m net loss for the first six months of 2020, reflecting “the deterioration in market conditions triggered by the Covid-19 pandemic and subsequent decline in oil prices”.

The company has also been troubled by a bribery investigation launched by the UK Serious Fraud Office in 2017, linked to a wider corruption probe into the activities of Monaco-based energy consultancy Unaoil.