The spread of coronavirus and unfolding price war are putting pressure on oilfield services firms to cut their workforce, with the shale sector to be worst hit 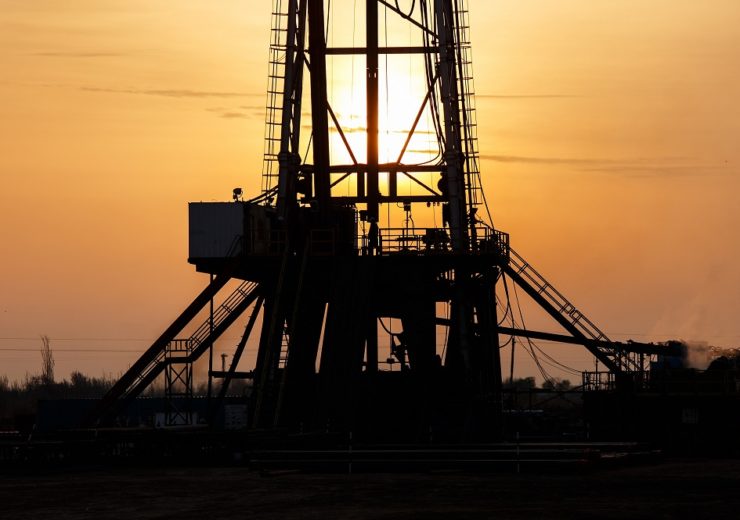 More than a fifth of the oilfield services (OFS) workforce is likely to be cut this year as a direct result of the coronavirus pandemic and the evolving oil price war, according to analysts.

In a sector that currently employs around five million people worldwide, capital spending cutbacks by under-pressure producers will force a slowdown in project developments, putting more than one million jobs at risk.

According to research group Rystad Energy, most of these staff reductions will occur in the shale services industry, with a “major drop” expected in drilling and completion activity as operators respond to the growing threat of low crude oil prices.

A drop of up to 32% in the global shale workforce could be realised before the end of the year.

Rystad’s head of oilfield research Audun Martinsen said: “Low oil prices are likely to persist in 2021 and could lead to further workforce reductions. But as we move into the second half of 2021, with better market fundamentals and a fading Covid-19, recruitment is likely to pick up in the shale sector — and from 2022 will also kick-off in the offshore sector.”

Oil companies have been queueing up to announce their capital spending cutback measures in recent days as part of response strategies to survive the new price environment in which crude oil prices have sunk to their lowest in decades.

As countries around the world enforce lockdown measures to contain the spread of Covid-19, bringing economic activity to a near-standstill, global demand for oil has retreated significantly.

Russell Hardy, CEO of Dutch commodity trader Vitol, yesterday told Bloomberg he anticipates as much as a five million barrel per day (bpd) decline in oil demand, annualised over the year.

This situation has been exacerbated by the price war launched by Saudi Arabia earlier this month, in which it has promised to rapidly scale up production and offer heavily-discounted oil following a fall-out with Opec+ ally Russia over how best to respond to the growing demand crisis.

Washington wades in as price crash squeezes US shale producers

According to analysts, a primary goal of the price war has been to undercut US shale producers, which have been challenging the Saudi-led Opec organisation for market share in recent years with high volumes of cheap shale oil.

While some have pointed to the historical resilience of the US shale sector to bounce back from damaging market developments, companies within the industry are nevertheless already feeling the strain – with many producers, including Chevron, Occidental, ConocoPhillips and Apache, announcing plans to cut billions from spending budgets.

For a sector high on operational efficiency, there is little room to manoeuvre, however, and according to Rystad, 13% of the projected OFS job losses will be directly attributable to these oil-price driven spending cuts.

Recent analysis by BloombergNEF suggests some US shale operators will struggle to survive in a prolonged low-price environment of under $30 per barrel, estimating output could fall by more than one million bpd by the end of the year if drilling activity slows following the market.

The research group said in a report: “Opec tried before to flood the market and price US operators out. In 2015, as now, prices dropped and US production did fall. However, US output rebounded within a few months as shale producers became more efficient.

“Conditions are different this time. Shale oil output has almost doubled since 2016, and due to the steep production decline of wells, constant activity is required just to keep production flat.

“Wall Street may now be reluctant to fund shale producers after years of overspending and low returns. In 2016, upstream operators issued $35bn of equity. By 2019, this equity issued had fallen to $1bn.”

With its key energy industry facing increasing market pressure, the US government took steps yesterday (25 March) to intervene in the unfolding market crisis.

In a phone call with Saudi Crown Prince Mohammed bin Salman, US secretary of state Mike Pompeo urged the kingdom to grasp “a real opportunity to rise to the occasion and reassure global energy and financial markets when the world faces serious economic uncertainty”.

While the majority of the expected OFS staff reductions are expected as a result of low price-enforced capital spending cuts, measures taken by businesses to reduce the transmission of coronavirus in their workplaces will also play their part.

Rystad’s Martinsen added: “Exploration and production operators and contractors want to minimise the potential spread of Covid-19 by reducing the workforce to an absolute minimal level. This is happening across the world but Europe, currently, is the most impacted market.”

Offshore workers could be particularly hard hit by this, with fears over a spread of the virus on offshore platforms, coupled with a downturn in new exploration activity, contributing to a “likely” reduction of 19% of the global workforce.

ADM to invest in Barracuda oil field development in Nigeria