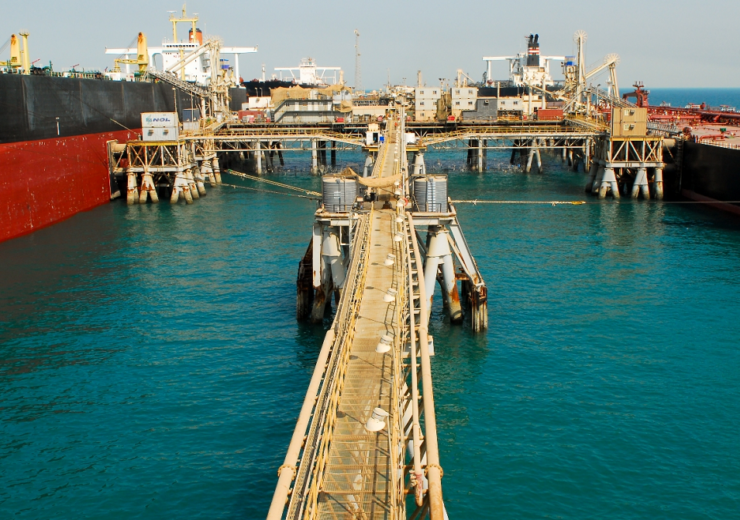 The British-Lebanese businessman was found guilty earlier this month of paying more than $500,000 in bribes to secure a $55m contract to build single point mooring (SPM) infrastructure on behalf of Unaoil client SBM Offshore, a Dutch manufacturing company.

It follows a months-long trial prosecuted by the UK Serious Fraud Office (SFO) in London of three former associates of Unaoil, a Monaco-based energy consultancy that is subject to a global corruption investigation for its activities in Iraq and other countries.

Stephen Whiteley, 65, who was Unaoil’s general territories manager for Iraq, and formerly a vice-president of SBM Offshore, was also due to be sentenced alongside Akle today, but was unable to attend the hearing for health reasons. His sentencing has been postponed to a later date.

Jurors in the trial were unable to reach a verdict on a third man, Paul Bond, 68, who was a former vice-president of SBM Offshore. He faces a retrial next year.

Co-conspirator Basil Al Jarah, 71, Unaoil’s former country manager for Iraq, pleaded guilty last year to five related corruption offences brought by the SFO. He is due to be sentenced in October.

Unaoil is accused of positioning itself to fraudulently take advantage of a project to revitalise dilapidated oil and gas infrastructure in the south of the country in the years following US invasion in 2003 and Saddam Hussein’s subsequent fall from power.

He added the businessman was “fully aware” of a plan to corrupt Oday Al Quoraishi, a project manager for Iraq’s state-owned South Oil Company (SOC), who the court was told used his position within the company “to do Unaoil’s bidding” by influencing commercial tender processes in favour of the consultancy’s clients.

SFO director Lisa Osofsky said: “Akle and his co-conspirators exploited a country reeling from years of dictatorship and military occupation to line his own pockets and win business. It is this combination of greed and heartless avarice that led to these convictions.”

In the immediate post-Hussein years, efforts were made to rebuild the oil industry in southern Iraq. To this end, the Iraq Crude Oil Export Expansion Project (ICOEEP) was conceived in 2007 to boost crude export capacity in the region from 1.8 million barrels per day (bpd) to 4.5 million bpd.

The SFO’s case presented hundreds of emails between Unaoil executives and their associates, which it said detailed a co-ordinated effort to corrupt tendering processes worth $1.6bn for infrastructure contracts handed out as part of the ICOEEP scheme.

Judge Beddoe said: “Email traffic in which Akle is included is riddled with evidence that corruption was rife. Tendering processes were wholly compromised by and through [Al Quoraishi].

“The corruption was successful and very fruitful. Akle knew that what Al Quoraishi was doing was not out of the kindness of his heart or for the benefit of Iraq.

“The offences were committed across borders and at a time of serious need for the government of Iraq to rebuild after years of sanctions and the devastation of war.

“They were utterly exploitative at a time when the political and economic situation was extremely fragile, and when we owed it our best to help overcome a war that we had chosen to start.”