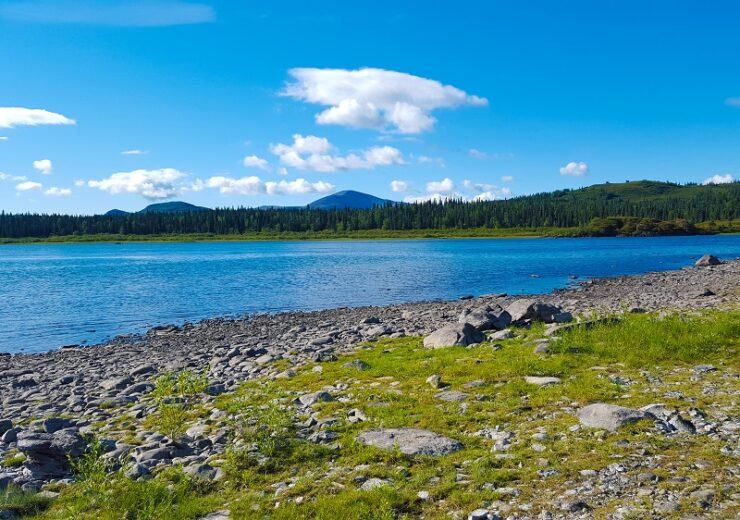 The proposed Pebble mine would be developed near salmon fisheries in the Bristol Bay area of Alaska (Credit: liveyourlife/Shutterstock)

Pebble Partnership has submitted a request for appeal to US regulators, seeking to overturn a permit denial for developing a vast copper and gold mine in south-west Alaska.

The company, a subsidiary of Canadian miner Northern Dynasty Minerals, claims a decision to dismiss its application last year by the US Army Corps of Engineers (USACE) was “rushed” and “never given fair consideration”.

The Pebble mine has been vaunted as the world’s largest undeveloped deposit of copper, gold, molybdenum, silver and rhenium, but efforts to secure the necessary permits have stumbled in recent months.

In July, the USACE – a federal agency overseeing the regulatory process – initially appeared to give a favourable environmental assessment of the permit application, only to reverse its stance a month later and demand a Compensatory Mitigation Plan (CMP) explaining how “unavoidable adverse impacts to aquatic resources” at nearby fishing grounds would be avoided.

The planned venture is located close to the Bristol Bay salmon fishing area – a region prized by local communities, environmentalists and fishing enthusiasts alike, and several concerns have been raised about how mining activity might impact the ecosystem.

In late November, the regulator determined Pebble Partnership’s CMP had failed to address the issues raised, saying the project remained non-compliant with water regulations and a permit approval would be “contrary to the public interest”.

Company executives decried the decision, making claims of “political influence” and saying the US was “turning its back” on a key source of critical minerals at a time when former president Donald Trump has been taking steps to boost the country’s domestic supplies.

Granted 60 days with which to make a request for appeal, the company has since conducted a “comprehensive review” of the regulatory documentation supporting the USACE’s record of decision (ROD).

Pebble Partnership chief executive John Shively said: “One thing became abundantly clear to us, and that is the conclusions reached in the ROD are not supported by the record established in the Final Environmental Impact Statement (FEIS) for the project.

“The ROD also made it clear that the negative decision was rushed. The USACE rejected our CMP a mere five days after it was received and without giving us an opportunity to address any of the issues listed, which showed that it was never given fair consideration.

“The ROD abandoned decades of precedent in how wetlands and resource projects in Alaska should be managed and regulated. We believe we have presented a strong case in our appeal and look forward the next steps in advancing this important mineral asset.”

The USACE now has 30 days to acknowledge the request for appeal, and the review process is expected to take up to 90 days.

President Joe Biden, newly installed in the White House, has previously indicated he would seek to block the mine’s development, having overseen an Obama-era veto of the project in 2014.