The group behind the hydrogen project includes Danish wind giant Orsted and Sheffield-based ITM Power, and will trial new electrolyser technology that integrates with offshore turbines 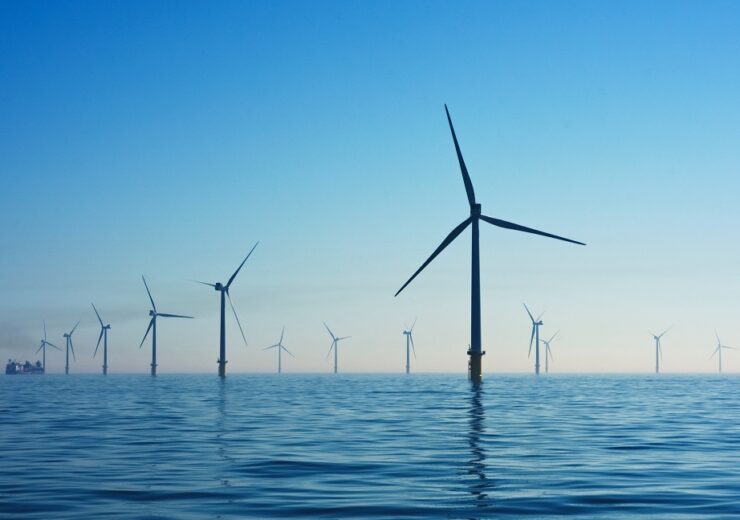 Hydrogen electrolysers will need to be compact enough to integrate with a single wind turbine, and durable to survive challenging offshore conditions

A European consortium has been awarded €5m in funding to develop renewable hydrogen technology, with the aim of accelerating the potential to produce the fuel directly at offshore wind sites.

The group, consisting of four companies behind the OYSTER hydrogen project, will investigate the feasibility of combining an offshore wind turbine directly with an electrolyser and transporting renewable hydrogen to shore.

The funding – awarded by the Fuel Cells and Hydrogen 2 Joint Undertaking (FCH2-JU), a European Commission public-private partnership – will be used to develop and test a megawatt-scale, fully-marinised electrolyser in a shoreside trial.

But although technology to produce the fuel does already exist, progress needs to be made to prepare it for deployment at the scale needed to support widespread use.

According to Orsted, the potential of offshore hydrogen production hinges on the development of “compact electrolysis systems that can withstand harsh offshore environments and have minimal maintenance requirements, while still meeting cost and performance targets”.

“To create a world that runs entirely on green energy, we need to electrify as much as we can,” said Anders Christian Nordstrøm, head of Orsted’s hydrogen activities. “However, some sectors cannot decarbonise through electrification, and that’s where renewable hydrogen could play a significant role.

“Offshore hydrogen production could be a future, supplemental way of getting large amounts of energy generated from offshore wind power to shore. Having pioneered the offshore wind industry, we know that thorough analysis and testing are required before deploying new technologies at sea.”

The electrolyser system will be designed to be compact, enabling integration with a single offshore wind turbine. It will also include desalination and water treatment, making it possible to use seawater as a feedstock for the electrolysis process.

The OYSTER project is described as “a key first step” towards development of a commercial offshore hydrogen production industry, which will lay the groundwork for future developments across Europe and the wider world.

It is due to begin later this year, and will run through until the end of 2024.

ITM Power will lead the design and development of the electrolyser system, with Orsted contributing its offshore expertise to the deployment analysis and feasibility study. Siemens Gamesa Renewable Energy and Element Energy are providing technical and project support.

Element’s associate director Michael Dolman said: “Offshore wind is now one of the lowest-cost forms of electricity generation in Europe, and will have an important role in Europe’s decarbonisation plans.

“There is growing interest in transporting renewable energy in the form of hydrogen, particularly for sites far from shore. Realising such a vision will require further development and innovations of the type to be demonstrated in the OYSTER project.”