A resolution for Chevron to increase climate-lobbying disclosure gained 53% support from investors, as US oil major prepares to cut its workforce up to 15% 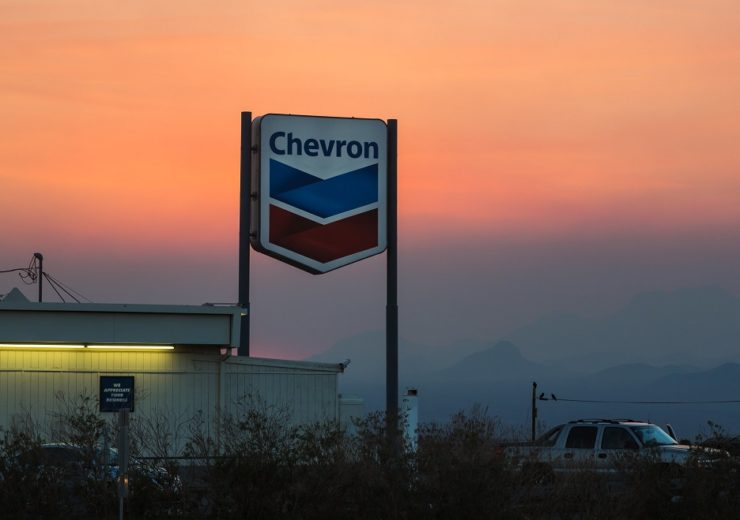 Chevron shareholders failed to back a proposal to appoint an independent board chairman (Credit: Flickr/Tony Webster)

Chevron investors voted by a narrow majority in favour of greater disclosure of climate lobbying during the US oil major’s annual shareholder meeting held yesterday.

Around 53% of votes were cast in support of the proposal, which was brought by French bank BNP Paribas, despite board recommendations to dismiss it.

It represents a small victory for climate-concerned investor groups, which have been ramping up the pressure on Big Oil to show greater urgency and transparency in the push to lower emissions in line with the Paris Agreement.

The result “puts Chevron, and companies everywhere, on notice that investors view lobbying as a critical part of a company’s core climate strategy,” according to Andrew Logan, senior director of oil and gas at advocacy group Ceres.

He added: “Majority votes on climate resolutions are here to stay, and companies had better get used to them. Chevron’s investors have proven that climate risk is a real financial risk, and that how a company lobbies matters to investors in their evaluation of that risk.

“They suspect Chevron is falling short, and they held them to account today with this majority vote.”

There was less success in a resolution to split the dual role of chairman and CEO at the California-based firm, currently held by Mike Wirth, attracting just 27% support for the appointment of an independent chairman.

Down in Texas, shareholder resolutions at ExxonMobil’s annual meeting for greater lobbying transparency and to split the CEO and chairman role were both defeated, despite support from high-profile investors including Legal & General and members of the BlackRock-backed Climate Action 100+ initiative.

BlackRock, the world’s largest fund manager overseeing around $7tn in assets, threw its weight behind the resolution to appoint an independent board chairman, saying it sees “a gap in the company’s disclosure and action with regard to several components of its climate risk management”.

It added in a statement: “We have not seen independent leadership of the board in either our direct engagement with board members, or through outcomes that signal the company is approaching these risks with the sense of urgency embraced by the market, investors, and the company’s peers.

Separately, Chevron is reported to be planning to cut 6,000 jobs across the company – around 10% to 15% of its workforce – amid the cost pressures battering the oil industry amid the coronavirus pandemic.

Cost-cutting measures are being rolled out industry-wide as firms race to protect their balance sheets, with Chevron having already announced a $6bn reduction in capital spending for the year ahead.

In a statement carried by Bloomberg, the oil major said it is “streamlining [its] organisational structures to reflect the efficiencies and match projected activity levels. This is a difficult decision, and we do not make it lightly.”

Earlier this month, the US oil firm bucked a trend of poor first-quarter financial results among the majors by confirming earnings of $3.6bn – increasing by a third compared to the previous year, and boosted, it said, by the sale of upstream assets in the Philippines, favourable tax items and foreign currency effects.

Following yesterday’s shareholder meeting, chief executive Wirth said Chevron is responding to the “unprecedented challenges” of the market crisis by “making changes to what we can control”.