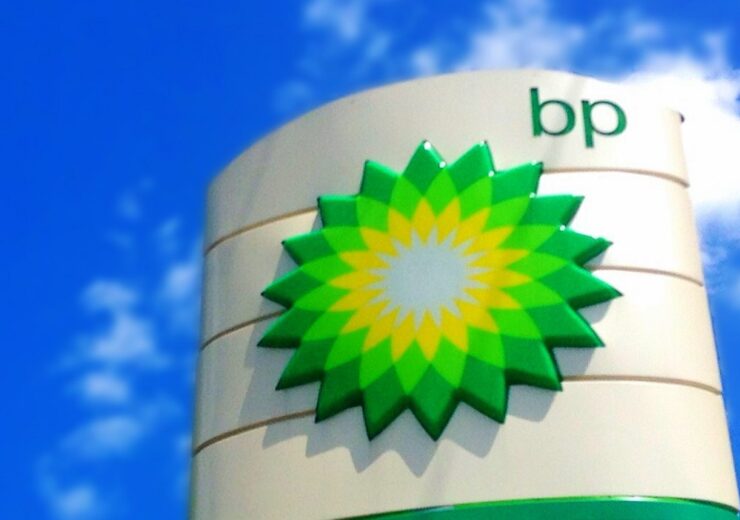 BP is accelerating its interest in green hydrogen through a venture with Danish wind giant Orsted that is planned to produce 9,000 tonnes of the fuel annually.

The partnership, which is at a very early stage, will seek to build a 50 megawatt (MW) electrolyser at BP’s Lingen oil refinery in Germany, with Orsted supplying clean electricity for the production process from its North Sea wind farms.

So-called “green hydrogen” is produced using exclusively renewable energy. It has emerged as an increasingly-viable alternative to carbon-heavy fuels like oil, particularly for powering hard-to-abate industrial processes like refining.

The Lingen refinery, located in the west of the country, already produces “grey hydrogen” – which is made using natural gas and has associated emissions – and BP says the new venture will be capable of replacing 20% of this with green hydrogen.

This would be equivalent to removing 45,000 cars from German roads, the UK oil major said, by avoiding the emission of 80,000 tonnes of carbon dioxide equivalent each year.

“Hydrogen will have ‎an increasing role to play in meeting the energy demands of a decarbonising world,” said Dev Sanyal, BP’s executive vice president for gas and low carbon.

“Bringing together Orsted ‎and BP, Lingen Green Hydrogen offers the opportunity both to accelerate significant ‎emissions reduction in our refinery and build experience of large-scale green hydrogen ‎production and deployment.

“This has the potential to play an important role in the ‎development of a hydrogen economy, in Germany and beyond.”

BP has embarked on a strategic shift this year away from its core business of oil and gas towards renewable generation and clean-energy services.

It has committed to reaching net-zero emissions across its operations by 2050, and this venture – BP’s first full-scale green hydrogen project – is considered an early step towards wider implementation of the technology across its business.

The oil major says the project is intended to support a longer-term ambition to build more than 500MW of ‎renewable-powered electrolysis capacity at Lingen.

Orsted has emerged as one of Europe’s biggest renewable energy specialists in recent years, driven by the growing deployment of wind power, both on the continent and further afield.

Martin Neubert, executive vice president and CEO of offshore wind at Orsted, said: “Heavy industries such as refineries use large quantities of hydrogen in their manufacturing ‎processes.

“They will continue to need hydrogen, but replacing the current fossil-based ‎hydrogen with hydrogen produced from renewable energy can help these industries ‎dramatically lower their CO2 footprint.

“But first, renewable hydrogen has to become cost ‎competitive with fossil-based hydrogen, and for that we need projects such as this with BP’s ‎Lingen refinery, which will demonstrate the electrolyser technology at large scale and ‎showcase real-life application of hydrogen based on offshore wind.”

Orsted and BP have applied for funding for the project from the EU Innovation Fund, a programme designed to accelerate low-carbon innovation, particularly across energy-intensive industries.