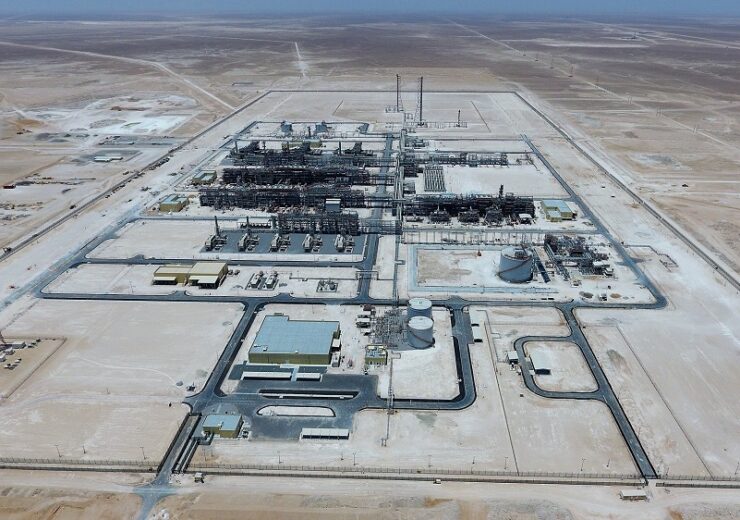 BP has agreed to sell a 20% participating interest in the Block 61 natural gas project in Oman for just under $2.6bn.

The UK oil company will offload the stake to Thailand’s state-backed PTT Exploration and ‎‎Production (PTTEP), leaving it with a remaining 40% interest in the venture and still the majority owner.

The deal is expected to be completed later this year, subject to approvals in Oman and from other partners.

Block 61 comprises one of the largest tight gas deposits in the Middle East, and two development phases are currently underway – Khazzan, which started production in 2017, and Ghazeer which began first production in October 2020, four months ahead of schedule.

BP says it remains committed to Oman, despite Block 61 divestment

The two ventures have a combined daily production capacity of 1.5 billion cubic feet (bcf) of gas and more than 65,000 barrels of condensate, with an estimated 10.5 trillion cubic feet (tcf) of recoverable gas resources – enough to potentially supply 35% of Oman’s natural gas demand, BP has said.

Production from the gasfields, which span nearly 4,000 square kilometres in central Oman, is fed into the country’s national grid as well as supplying the its liquefied natural gas (LNG) facilities.

“We are committed to BP’s business in Oman – this agreement allows us to remain at the ‎heart of this world-class development while also making important progress in our global ‎divestment programme.”

The UK company is targeting $25bn in divestments by 2025 as it seeks to position itself to become a net-zero business by mid-century. In June last year, it agreed the $5bn sale of its petrochemicals business to Ineos.

As part of its plan to pivot away from fossil fuels over the coming years, BP intends to cut its oil and gas production by 40% by the end of this decade, while spending $5bn on low-carbon assets and developing 50 gigawatts (GW) of renewable energy capacity over the same period.

It has insisted, however, that targeted oil and gas developments will remain crucial to financing this transformation into an “integrated energy company”.

BP has had an upstream presence in Oman since 2007, when the initial production sharing agreement (PSA) for Block 61 was signed. It also has a PSA for nearby Block 77 alongside Italy’s Eni, and purchases Omani LNG under a seven-year deal that began in 2018.

BP will report its fourth-quarter 2020 results tomorrow (2 February), which will show the full-year impact the coronavirus pandemic has had on its balance sheet.

The company took the unusual step of cutting its dividend last year amid the financial disruption to oil markets caused by demand loss and low crude prices triggered by global lockdowns.