The technology giant said it will no longer provide AI support to the upstream sector, after a Greenpeace report urged Big Tech to distance itself from fossil fuels 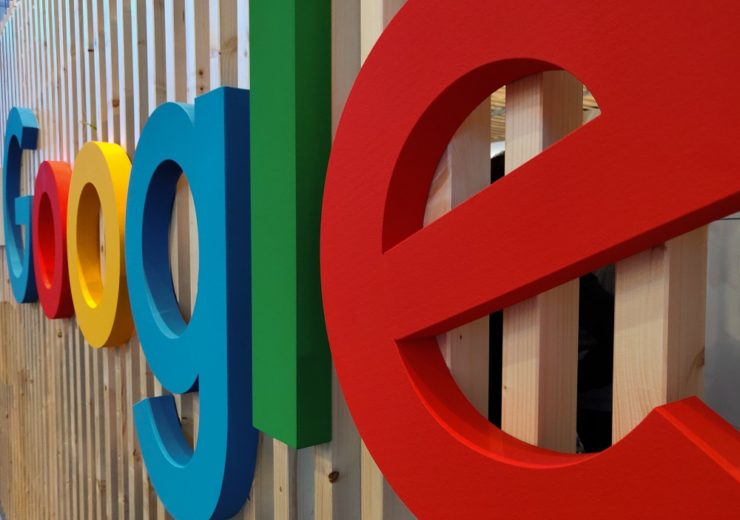 Google will no longer develop artificial intelligence (AI) products specifically for the upstream oil and gas industry, it has said.

The omnipresent tech firm has previously worked alongside major oil firms to develop AI-driven resource exploration tools, using its big-data expertise to identify new drilling opportunities and how best to access them.

A report released yesterday (19 May) by environmental group Greenpeace analysed how Big Oil has been turning to cloud computing to increase exploration and production (E&P) efficiencies at a time when budgets are being squeezed by the coronavirus pandemic – calling into question the “green” credentials the world’s biggest tech firms have espoused in recent months.

It said: “Contracts between tech firms and oil and gas companies are now found in every phase of the oil and gas production chain, and are significantly undermining the climate commitments that Microsoft, Google, and Amazon have made.”

It called these tech giants to “make a public commitment to end problematic contracts with the oil and gas sector”, and to “distance themselves from customers that are making the climate crisis worse”.

Responding to the report, a Google spokesperson said that although its cloud platform is a general-purpose infrastructure servicing several different industries, it will not “build custom AI/machine-learning algorithms to facilitate upstream extraction in the oil and gas industry.”

The statement added that 2019 revenue from oil and gas services – around $65m – accounted for just 1% of the total generated by Google Cloud over the year, and fell by 11% during the period while overall cloud revenue increased by more than a half.

Cloud computing and big data analytics have become important toolkits for the oil and gas industry as it seeks to harness the technology to make E&P activities more precise and efficient – enabling it to save on costs and access new resources in previously-difficult-to-reach areas.

A recent analysis from BloombergNEF estimates oil-sector spending on the cloud will reach $1.4bn this year, with a further $1.1bn going toward advanced analytics.

By 2030, the research group estimates the industry’s capital outlay on these technologies will climb as high as $15.7bn, despite the near-term challenges presented by the Covid-19 pandemic that has put the brakes on investment activities.

The Greenpeace report claims the engagement of Big Tech with the oil industry is at odds with their respective climate pledges, with each of the big three having made commitments to target net-zero emissions before 2050.

“Despite the biggest cloud companies’ commitments to address climate change, Microsoft, Google, and Amazon all have connections to some of the world’s dirtiest oil companies for the explicit purpose of getting more oil and gas out of the ground and onto the market faster and cheaper,” it states.

“Technological innovations from hydraulic fracturing to horizontal drilling have helped drive the US shale boom, and as a result, oil and gas deposits that were once considered too risky or expensive are now being opened for extraction.

“Cloud companies are facilitating data-driven innovations to build on these advances by identifying efficiencies and boosting oil and gas production.”

Big Tech is recognised as one of the “greener” industries, with efforts made, for instance, to use renewable energy sources to fuel the power-hungry datacentres on which so much of modern life depends.

A BloombergNEF analysis from January revealed the tech industry dominated a 40% rise in corporate pre-purchase agreements for clean energy in 2019 – with Google by far the highest buyer of electricity contracts from renewable sources.

In its response to the Greenpeace study, Microsoft pointed to the climate pledge it made at the start of this year, in which said it will become carbon negative by 2030, and to even remove all of its historical emissions by 2050 – but stopped short of saying it will end its technology support to oil and gas producers.

“The reality is that the world’s energy currently comes from fossil fuels and, as standards of living around the world improve, the world will require even more energy,” said Microsoft in a blog post.

“We’re encouraged by the growing number of energy-sector commitments to transitioning to cleaner energy and lowering carbon emissions, but they can’t do it alone.”

Amazon has not made a statement in response to the report.