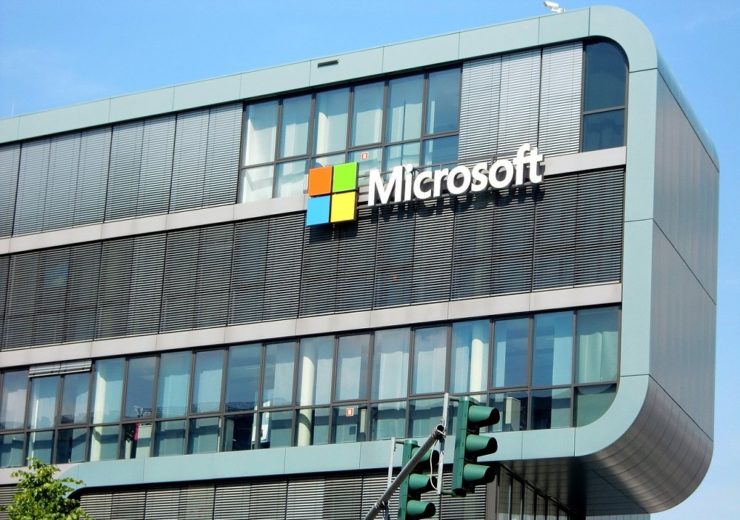 Microsoft will use exclusively renewable power by 2025

Renewable power companies stand to benefit from the environmental strategy revealed by Microsoft to become a carbon-negative business by 2030.

The US tech giant unveiled an “aggressive” action plan yesterday, designed to lower, and ultimately remove, its carbon footprint – alongside a pledge to remove from the environment all of the carbon it has produced in its 45-year history by 2050.

Its CEO Satya Nadella warned of an “urgent carbon crisis” that would yield “devastating results” unless emissions are curbed and global temperatures shackled.

“Each of us is going to need to take action”, he said. “And that includes businesses.”

Microsoft will be exclusively renewable power-dependent by 2025

A significant part of this decarbonisation process will be to establish power purchase agreements by 2025 to ensure that Microsoft’s entire electricity consumption is delivered from renewable energy sources – including for its power-hungry datacentres and hi-tech campuses.

The firm also plans to invest $1bn to accelerate the development of carbon reduction, capture and removal technologies as part of its pledge to rid the atmosphere of the emissions it has produced over time, and will continue to be accountable for.

It remains committed to working with customers across the oil and gas sector, however, which has come under pressure from environmentalists.

Significantly, Microsoft’s commitment takes into consideration Scope 3 emissions – meaning those it does not produce directly from its own operations but which are created as a result of its products being commercialised, as well as the wider supply chain for every aspect of its corporate activities.

Part of its efforts to address Scope 3 emissions will be to extend a carbon tax of $15 per metric tonne, which it says will create an incentive for businesses throughout its supply chain to lower their own carbon footprints to reduce costs.

Microsoft added that it would support its business partners and customers to engage with the energy transition – including those operating within the energy industry.

In a blog post, company president Brad Smith said: “Continued improvement in standards of living around the world will require more energy, not less.

“It’s imperative that we enable energy companies to transition, including to renewable energy and to the development and use of negative emission technologies like carbon capture and storage and direct air capture.

“All this must be paired together to achieve the growing energy needs of an expanding global economy.

“We are committed to continuing to work with all our customers, including those in the oil and gas industry, to help them meet today’s business demands while innovating together to achieve the business needs of a net zero-carbon future.”

To achieve this “audacious” target of removing its historical carbon footprint from the atmosphere, Microsoft says it will launch a $1bn investment drive over the next four years to develop new technologies capable of putting a dent in global greenhouse emissions.

The innovation and development fund will both accelerate the development of existing tools for decarbonisation, according to Smith, and also invent new ones.

They will include “negative emissions technologies” like carbon capture and storage (CCS) and direct air capture, which will be developed alongside nature-based carbon sinks through tree planting and soil carbon sequestration.