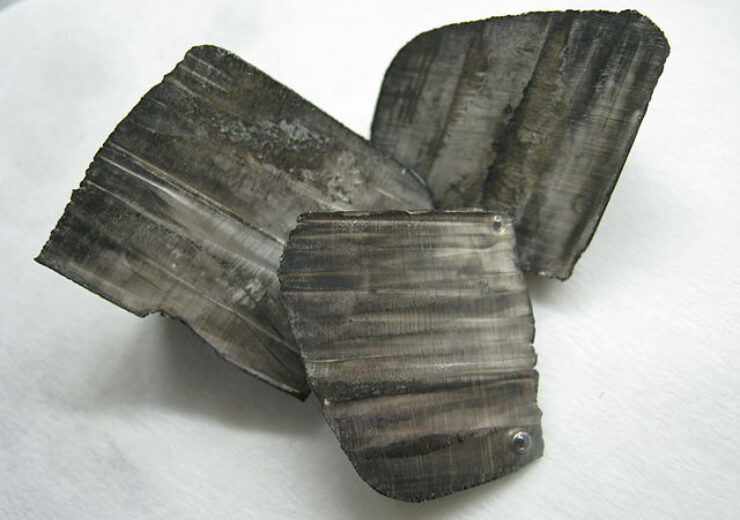 Brazil Minerals announced that it has received exploration permits for two additional mineral claims that now are part of its lithium project in the northeast part of the state of Minas Gerais in Brazil.

The Company is focused on hard-rock lithium from high grade spodumene pegmatites. As previously reported, Brazil Minerals has now direct ownership of projects in a triad of strategic minerals – lithium, titanium, and rare earths.

Areli Nogueira, Vice President of Exploration at the Company, stated, “Lithium is in high demand worldwide and Brazilian lithium reserves are now recognized as some of the best in yield and purity upon processing. Our lithium project holds high potential, and we look forward to its continued development.”