The Government of Botswana has chosen Tlou Energy as preferred bidder for the development of up to 100MW of coal bed methane-fuelled power plants in Botswana. 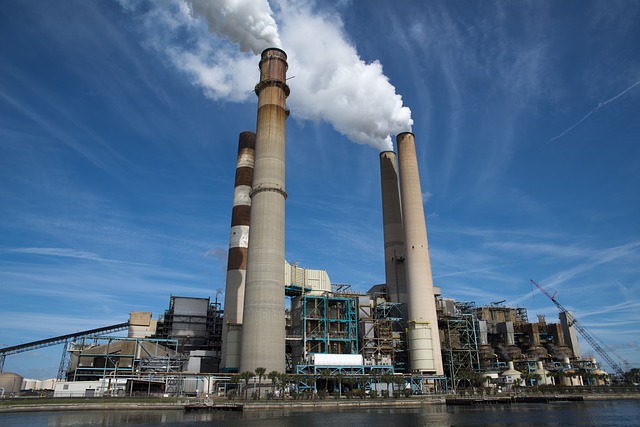 Image: Tlou has submitted a comprehensive response to the Request for Proposal (RFP). Photo: Courtesy of Rebecca Humann from Pixabay.

The Government has issued a written confirmation stating that it has selected Tlou Energy as the preferred bidder for the development of a maximum of 100MW of coal bed methane-fuelled power plants in the Southern African country.

Tlou said that it has submitted a comprehensive response to the Request for Proposal (RFP) for the development of a maximum of 100MW of coal bed methane-fuelled power plants in Botswana.

The submission highlighted staged development starting with generation of up to 10MW, along with a framework for project feasibility, proposed field development, installation of power generation facilities and supply of power into the Botswana grid.

The Request for Proposal was evaluated across compliance, technical and financial criteria

Tlou said that among all other competing bidders, its proposal has secured the highest pass mark for the compliance and technical stage.

The company’s proposal had the most competitive Levelised Cost of Energy (LCOE) for the project.

Tlou claimed that it has secured the confirmation based on its ability to operate effectively using experienced personnel, coupled with the geological knowledge gained over many years of operating in Botswana.

Tlou managing director Tony Gilby said: “The approval of the Company’s tender represents great progress for Tlou. The proposal that we submitted was very competitive and we welcome this decision by the Government. We look forward to working together to deliver a successful power project. The effort put in by our team over recent years has been phenomenal and this result makes it all worthwhile.

“The Company will now progress with additional work on the ground to deliver a Gas-to-Power solution that can bring significant benefits to the country and to our shareholders. I look forward to updating the market as we continue to develop the project.”

Tlou has included the power pricing in its tender using the electricity guide price provided by the government, at approximately £0.09per kWh ($0.12). At this price, it is estimated that a 10MW project is capable of generating gross revenue of approximately £7.9m ($10m) per annum.

Tlou claimed that it has already received indications of funding support from several existing strategic investors and from Botswana Development Corporation (BDC).