The government will offer the subsidies while also making a A$200m ($146m) investment in new domestic diesel storage facilities, as it looks to secure the nation’s long-term fuel supply 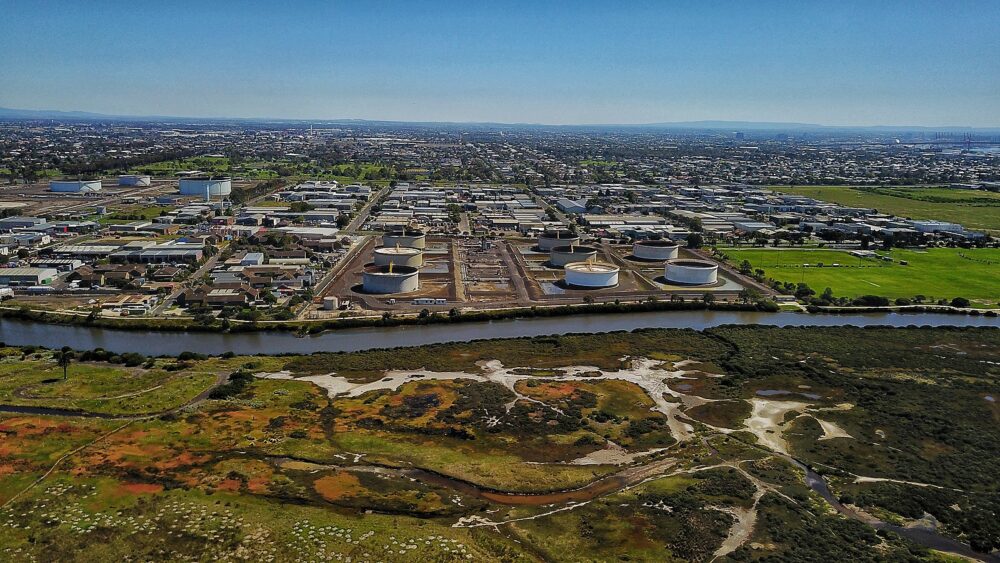 Australia has proposed offering payments worth $2.3bn Australian dollars ($1.7bn) to the country’s four remaining oil refiners as an incentive to remain open.

Its government will offer the subsidies while also making a A$200m ($146m) investment in new domestic diesel storage facilities, as it looks to secure the nation’s long-term fuel supply, keep prices low for consumers and create more than 1,000 new jobs.

This comes as Australia’s refiners have been crippled by the loss in fuel demand as a result of the ongoing coronavirus pandemic.

Prime Minister Scott Morrison said the country’s fuel security was “essential” for its national security and that it had been “fortunate to not have experienced a significant fuel supply shock in more than 40 years”.

“Our positive changes to the fuel market will ensure Australian families and businesses can access the fuel they need, when they need it, for the lowest possible price,” he added.

“Fuel security underpins our entire economy. Not only does it keep Australia moving, the industry supports thousands of people across the country and this plan is also about helping keep them in work.

“Like all sectors of the economy, the Covid-19 pandemic is having an impact on Australia’s fuel industry.

“The events of 2020 have reminded us that we cannot be complacent. We need a sovereign fuel supply to shield us from potential shocks in the future.”

In its statement, the government said the A$200m ($146m) it will use to build an additional 780 megatlitres of onshore diesel storage will not only secure its fuel supplies but also support up to 950 jobs, along with 75 new ongoing jobs, many of which will be in regional areas.

It will create a “minimum stockholding obligation” that will act as a safety net for petrol and jet fuel stocks, while also increasing diesel stockholdings by 40%. The government added that it will work with industry over the next six months on the legislative and regulatory design of the package.

A further commitment pledges to back the refining sector by entering into a “detailed market design process” for a “refinery production payment”.

The government said its modelling has shown that a domestic refinery capability over a 10-year period is worth about A$4.9bn ($3.6bn) in value to Australian consumers in the form of price suppression.

The statement added that the nation’s policymakers remain committed to a sovereign on-shore refinery capacity despite the “threat to the viability of the industry”.

“This is why we will design a market system for a production payment that recognises those fuel security benefits,” the government said.

“It has been designed to protect Australian families and businesses from the around 1 cent per litre increase that modelling shows will hit fuel if all refineries close in Australia.

“For refineries to receive support, they will be required to commit to stay operating in Australia.

“The government recognises that the future refining sector in Australia will not look like the past.

“However, this framework will protect Australian families and businesses from higher prices and will secure jobs in the fuel sector and in fuel-dependent industries, such as our farmers, truckers, miners and tradies [tradesman ].”

Additional measures to ‘reduce the burden on industry’

The government said additional measures will also be introduced to “reduce the burden on industry” and “improve fuel market information”.

This will include modernising the online fuel reporting system to make it easier for industry to report stock levels to the government and improve the timeliness of data, while there will also be a removal of the application fees for fuel standard variation requests.

This “domestically-focused package” will look to build on the country’s action to purchase up to A$94m ($69m) of crude oil at “record low global prices”, which will be stored in the US Strategic Petroleum Reserve for access during a global emergency.

The government said supporting its refineries will ensure Australia has the sovereign capability it needs for any event, to protect families and businesses from higher prices and support thousands of jobs across the economy as it looks to recover from Covid-19.