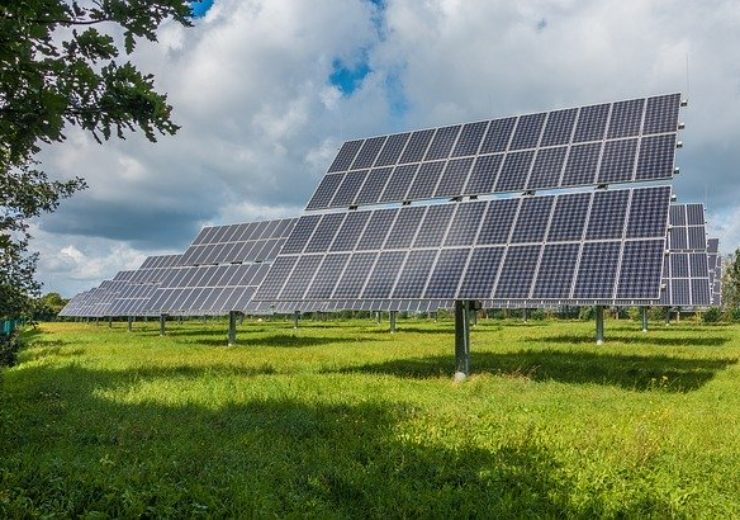 Located in Barreiras, state of Bahia, the solar plant is equipped with 349,253 modules.

The solar plant will generate 275GWh of electricity to meet the demand of 145,000 families and offset over 34,000 tonnes of carbon dioxide.

“We always do so with careful attention to all stakeholders, to ensure a positive effect to the broadest ecosystem.”

The solar facility has a 20-year energy purchase agreement (PPA) after being contracted in a government auction in 2017.

“The role of solar PV in Brazil’s Northeast and the country’s electricity matrix is rising continuously with strong potential in the free energy market.

“The competitiveness of renewable energy in Brazil, combined with the carbon emissions reduction it offers, is a compelling proposition for most free market consumers.”

In August, Atlas Renewable Energy had announced the start of commercial operations at its Juazeiro Solar Plant, located in Juazeiro municipality, Bahia, Brazil.

The company had invested a total amount of approximately $165m in the Juazeiro project, installed with 475,200 solar modules, spanning over 350 hectares. The solar facility is supported by a 20-year energy purchase agreement (PPA), signed in 2015.

The project is expected to benefit 207,592 families per annum and reduce more than 47,000 tons of carbon dioxide emissions.

Atlas Renewable Energy successfully operates four plants with a combined capacity of 421MW in Brazil, namely Sao Pedro, Juazeiro, Sol do Futuro, and Sertao Solar, with several others expected over the next years.