The project is expected to benefit 207,592 families per annum and reduce more than 47,000 tonnes of carbon dioxide emissions 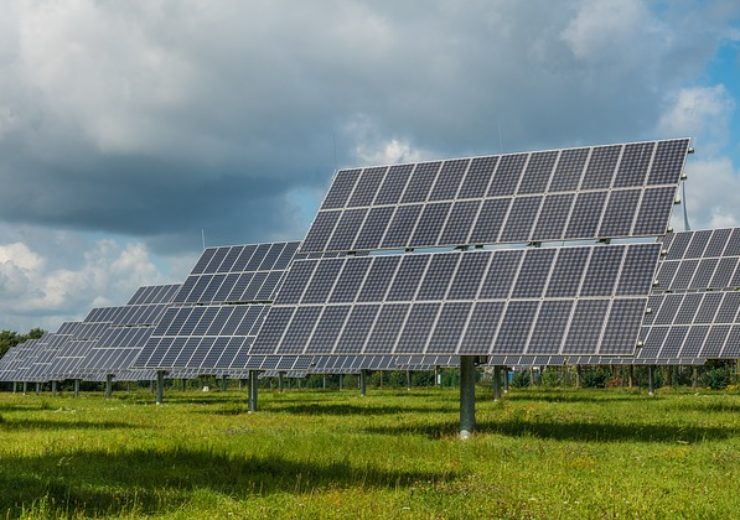 The company has invested a total amount approximately $165m (£135m) in the Juazeiro project, installed with 475,200 solar modules, spanning over 350 hectares. The solar facility is supported by a 20-year energy purchase agreement (PPA), signed in 2015.

The project is expected to benefit 207,592 families per annum and reduce more than 47,000 tons of carbon dioxide emission.

“Atlas continuously looks to the next evolution of this industry, while positioning ourselves as a trusted partner that can deliver the highest standard solar installations. The support from the financial entities has been instrumental; the product of this collaboration is a testament to the role the private sector can play to help support Brazil’s future infrastructure needs.”

The Juazeiro Solar facility holds an installed capacity of 156MWp and is capable of producing an estimated 357GWh per annum, and features the first digital substation installed in Latin America, to advance the efficiency and quality of energy distribution.

According to Atlas, digital substation plays crucial role in a power grid by transmitting and distributing electricity to distant locations, and enables increased productivity, safety and reliability for local operators.

“We do so with careful attention to all stakeholders, to ensure a positive effect to the broadest ecosystem. In Atlas, we pride ourselves in granting energy access to over a million people through all our operations in Latin America. We always aim to set the bar high, and the Juazeiro Solar Plant is another example of this.”

As an active player in the development of Brazil’s renewable energy sector, the company operates 304MW and has an additional 117MW under construction of photovoltaic projects in the country.