Atlas gas processing plant and pipeline project is being developed in the Surat Basin in Queensland, Australia, by Senex Energy in partnership with Jemena.

Jemena signed an agreement with Senex Energy in June 2018 to build, own, and operate the Atlas gas facility and pipeline with an estimated investment of £108m ($140m). The plant will process the gas produced by Senex Energy’s Project Atlas gas development and deliver it to the Australian domestic market through the new pipeline.

The Queensland Government granted Petroleum Facility license for the gas processing facility of the Atlas project in February 2019, while the final environmental approval for the project was secured  in March 2019.

The pipeline construction was started in July 2019, while first gas is expected to be delivered in Q4 2019.

Project Atlas encompasses the development of natural gas assets situated in Wandoan and Miles in the Surat Basin. The natural gas acreage was the first to be awarded by the Queensland Government under a competitive tender aimed at delivering gas to Australia’s east coast.

Senex Energy was awarded the acreage, which covers an area of 58.5km², in September 2017. Project Atlas is estimated to contain proven and probable (2P) gas reserves of approximately 24 million barrels of oil-equivalent (144PJ).

The field development involves the drilling of approximately 100 wells and the development of associated infrastructure.

The Atlas gas processing plant and pipeline will be located 15.6km south-west of Wandoan and 57km north-west of Miles in the south-central Queensland.

The gas processing facility is being developed on an area of 8.1ha, between the Wandoan and Wallumbilla hub. It will be equipped with six screw compressors and six reciprocating compressors along with a power generation unit comprising three generators, a field flare facility, and a triethylene glycol (TEG) gas dehydration unit. The maximum processing capacity of the facility will be 40 million standard cubic feet per day (Mscfd).

The dry gas will flow through a sales gas skid and into the gas pipeline. The sales gas skid will consist of a control valve, flow meter, isolation and shutdown valves, and a moisture analyzer.

The gas processed by the Atlas gas facility will be supplied through the new 60km-long and 30in-diameter Atlas pipeline. Jemena will also build and operate a new gas compressor station under the Petroleum Lease 1037 south-west of Wandoan for compressing the gas before exporting it to the Australian domestic gas market.

The buried steel-coated gas pipeline will have an initial capacity to deliver 40 terajoules of gas per day to the existing Darling Downs pipeline. The processed gas will be transported to the Wallumbilla hub and further to the Australian domestic gas market.

Valmec was awarded a turnkey contract, worth £17m ($22m), by Senex Energy in January 2019 for the construction of the Atlas gas processing plant. 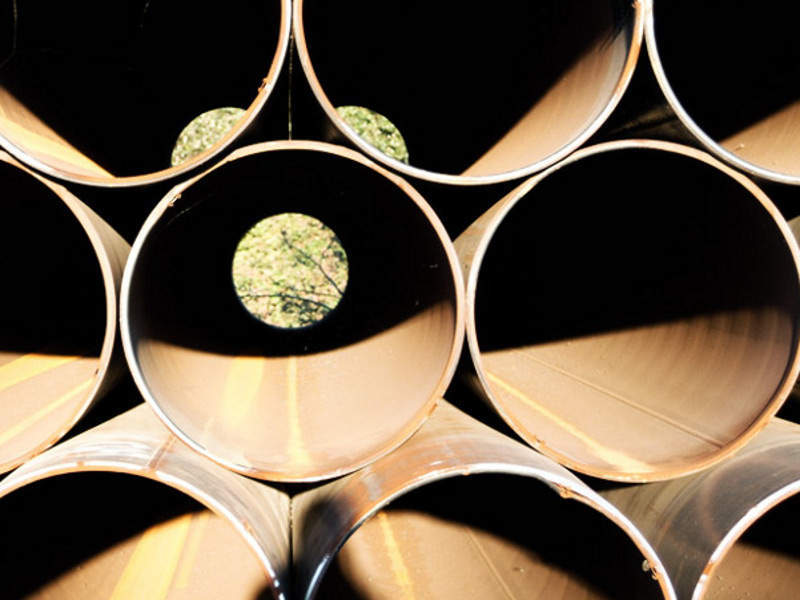