Energia Argentina will buy 582km of 36-inch diameter pipelines and 74km of 30-inch pipelines, which will be used for the first stage of the gas pipeline project between Tratayén, in Neuquén, and Saliquelló, in the province of Buenos Aires 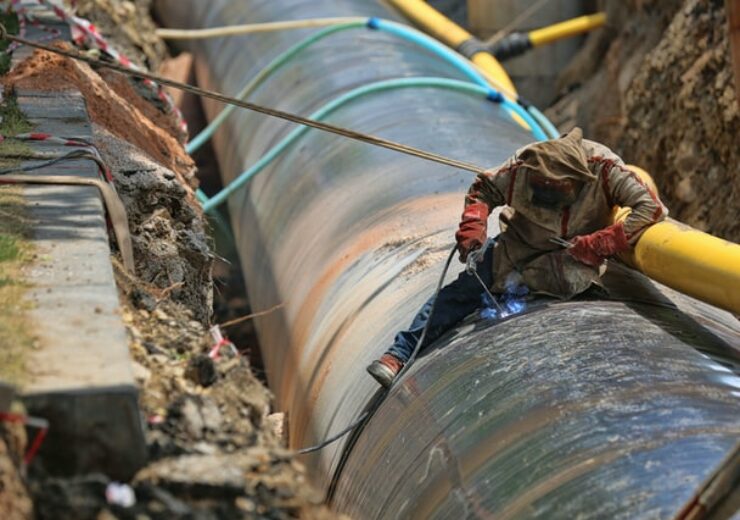 Argentina’s state-run Energia Argentina has reportedly signed a contract with pipeline manufacturer Tenaris to complete a pipeline that would supply natural gas from the Vaca Muerta shale formation.

The contract marks an important step towards the completion of the 563km gas pipeline project.

As part of the contract, the Argentinian company will purchase 582km of 36-inch diameter pipelines and 74km of 30-inch pipelines, reported Reuters.

The pipelines will be used for the first stage of the gas pipeline project between Tratayén, in Neuquén, and Saliquelló, in the province of Buenos Aires, along with other projects.

The first stage of construction may require 18 months and encompass a public investment of more than $1.5bn.

Also, the gas pipeline is expected to provide a 25% boost in the gas volume transferred from the Vaca Muerta mega field, said the publication.

Vaca Muerta is a geologic formation of the Late Jurassic to Early Cretaceous age, located in the Neuquén Basin in northern Patagonia, Argentina.

The shale formation is said to be the world’s fourth-largest unconventional oil reserve and second-largest gas reserve.

Furthermore, the Argentinian court is currently reviewing the contract, which has been at the centre of an internal dispute within the ruling centre-left coalition, said Reuters.