The Johannesburg-headquartered firm said it had also delivered a near fourfold increase in free cash flow in the third quarter of 2020, driving its adjusted net debt to its lowest level in almost a decade 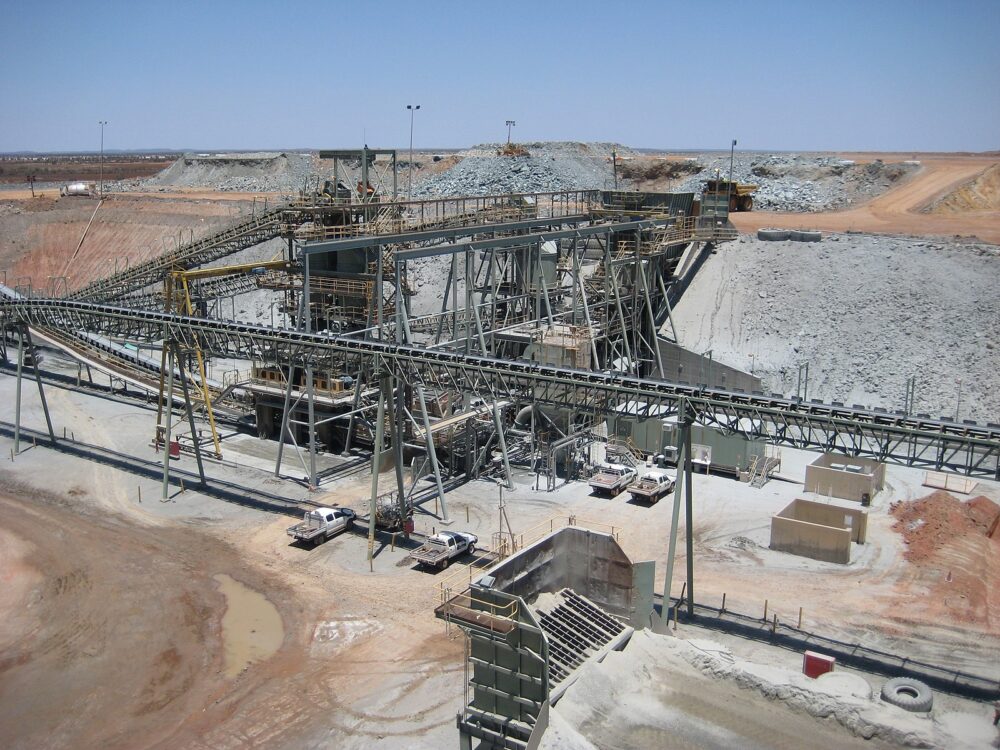 AngloGold will pay its shareholders 20% of its free cash flow before accounting for capital expenditure in growth projects (Credit: Wikimedia Commons/Calistemon)

AngloGold Ashanti has announced it will double its dividend payout ratio to investors following the strong gold prices experienced so far this year.

The Johannesburg-headquartered firm said it had also delivered a near fourfold increase in free cash flow in the third quarter of 2020, driving its adjusted net debt to its lowest level in almost a decade.

As a result, the gold miner will pay its shareholders 20% of its free cash flow before accounting for capital expenditure in growth projects, up from 10% previously – and will also double the frequency of payouts from the current annual dividend declaration, to semi-annual payments.

“Doubling our dividend payout ratio demonstrates confidence in our ability to both improve direct returns to shareholders and to self-fund our growth projects and sustaining capital requirements.”

AngloGold’s free cash flow rose to $339m for the third quarter ending 30 September 2020, marking a 290% increase from the $87m generated across the same period last year.

The miner said it achieved such high returns as a result of lower costs from continuing operations, lower capital expenditure and a 30% higher gold price received, with prices of the metal soaring to a record high beyond $2,000 per troy ounce for the first time in August.

This figure excludes the $200m of proceeds received for the sale of its South African operating assets on 30 September, while cash inflow from operating activities was up 56% to $551m from $354m in the same period of 2019.

The miner has increased the efforts to streamline the its portfolio over the past few months, having completed the sale of its operating assets in South Africa and progressing the sales processes of the Morila gold mine in conflict-hit Mali.

Across the third quarter, AngloGold said its focus was also on prioritising reinvestment in its portfolio to increase reserves, extend mine lives and improve operating flexibility.

The firm added that the Obuasi Redevelopment Project in Ghana, which was financed from internal cash flows, continued its “ramp-up” during the third quarter. It delivered a 52% quarter-on-quarter increase in output, taking total pre-production output to about 100,000 ounces.

Adjusted net debt almost halved year-on-year to $875m at the end of Q3, while adjusted earnings before interest, tax and depreciation and amortisation (EBITDA) rose 72% over the same period to $803m, from $468m in 2019.

It added that this “solid production result” was underpinned by “strong performances at most sites”, with standout production returns at the Sunrise Dam in Australia and AGA Mineração in Brazil.