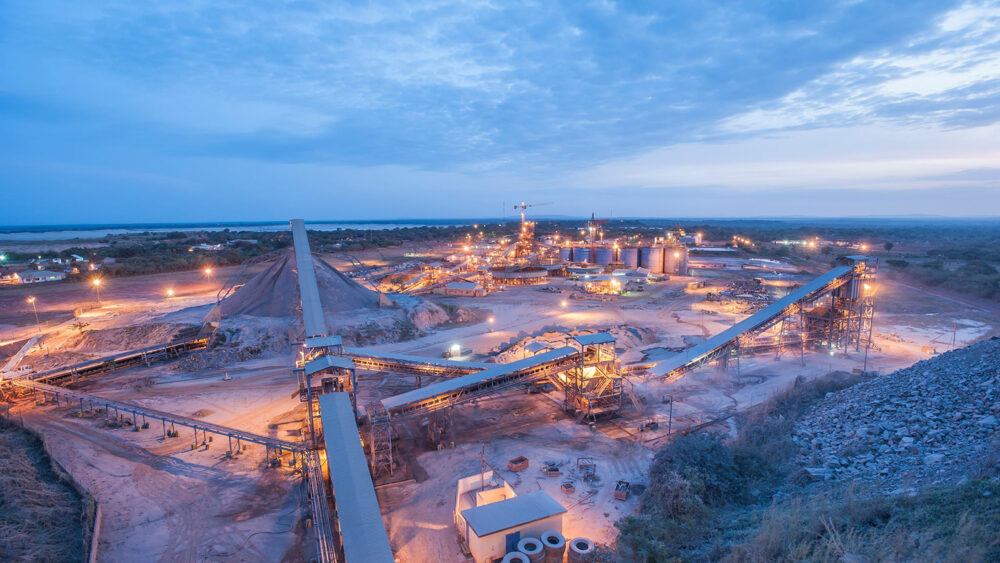 The Morila gold mine has been purchased by Australian miner Mali Lithium for between $22m and $27m (Credit: Twitter/Mali Lithium)

AngloGold Ashanti and Barrick Gold have agreed to sell their stake in Mali’s Morila gold mine.

The gold miners’ 80% stake in the Morila mine is owned by their joint company, Morila Limited, which has been purchased by Australian miner Mali Lithium for between $22m and $27m depending on closing adjustments – with the state of Mali holding the remaining 20% share.

Barrick, the biggest gold miner in Mali, said the decision of the current shareholders to sell their stakes in Morila “offered the potential for the mine to continue under a new ownership structure” that would “bring access to additional resources and a different approach to how the infrastructure is used to extend the life of operations”.

“This would allow Barrick to focus on its strategy of discovering, developing, owning and operating Tier One assets,” it added.

Barrick confirmed the parties are targeting the closing of the deal before the end of October 2020.

What does the Morila mine produce?

Morila, which is an open-pit gold mine in the Sikasso Region of Mali, poured its first gold in October 2000.

It laid the foundation for Randgold Resources, now part of Barrick, to become one of Africa’s biggest gold miners.

Known in its heyday as “Morila the Gorilla”, the mine produced 6.9 million ounces of gold and paid more than $2.5bn to its stakeholders in the form of taxes and dividends.

In 2015, it transitioned to a stockpile and tailings treatment facility and was forecast to close in 2021.

Although Morila halted its operations in 2019, the ore stockpiles have continued to be processed, with 27,000 ounces of gold produced last year.

Mali Lithium said it aims to increase sustainable production and reopen the mine as quickly as possible.

The acquisition will instantly transform the Perth-headquartered firm into a cash-generating gold producer.

Alistair Cowden, Mali Lithium’s executive chairman, described Morila as one of West Africa’s “great gold mines” and said the company are “excited and privileged” to acquire a mine of its calibre.

“This is truly a transformative transaction for the company as we become a gold producer,” he added.

“We have a unique advantage as the newest gold producer on ASX (The Australian Securities Exchange) as Morila has all the infrastructure required of an operating remote gold mine as well as the expertise of the operating team.

“We will benefit from the substantial sunk capital invested by the previous owners over the past 20 years.”