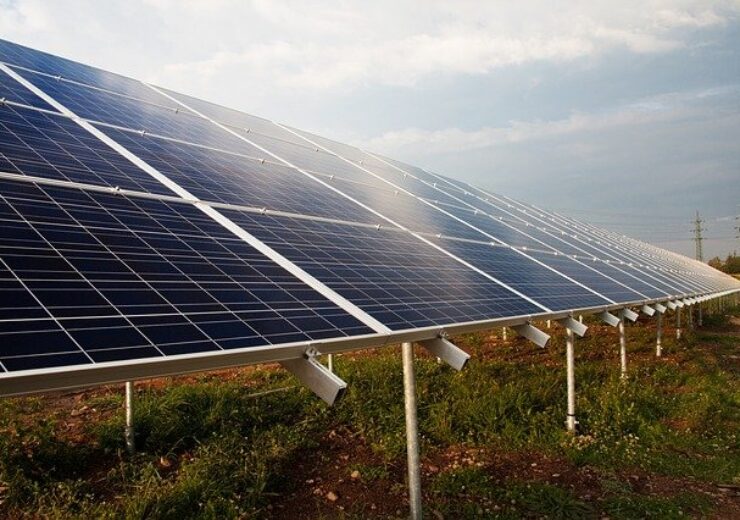 Amp Energy is a global renewable energy infrastructure manager, developer and owner. It has developed more than 1.8GW of distributed and utility-scale renewable power projects, hybrid generation and storage projects, and stand-alone battery storage projects across the world.

The solutions provided by Amp X also enables real-time autonomous management and optimised dispatch of all forms of distributed generation and loads across the grid.

The funding from Carlyle will help to catalyse the continued rapid growth of the company’s asset base and Amp X within its core markets of North America, Japan, Australia, Iberia and the UK.

Furthermore, the investment has been committed from Carlyle’s Global Infrastructure Opportunity Fund and its Renewable and Sustainable Energy Fund.

Carlyle Renewable and Sustainable Energy team head and Carlyle’s Infrastructure group co-head Pooja Goyal said: “This transaction demonstrates Carlyle’s continued focus on identifying and executing upon attractive investment opportunities such as solar projects and battery storage technologies around the world that are being propelled by the energy transition.

“We see significant value in working with proven management teams through differentiated development platforms with significant global reach such as Amp Energy.”

In October last year, Siemens has agreed to sell German supplier of mechanical and electrical drive systems Flender to The Carlyle Group for €2.02bn.