Profiling five of the biggest tidal power projects around the world 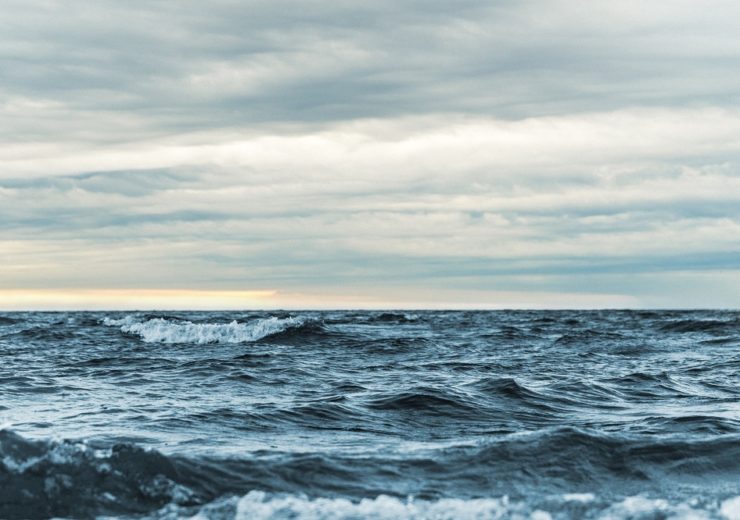 Although accounting for just a small proportion of renewable energy generation worldwide, and many projects currently still in demonstration phase, tidal power has the potential to be scaled up significantly over time.

Harnessing the power of tidal changes in the world’s oceans, this hydropower technology is capable of producing variable, but highly predictable, energy flows.

Engineering challenges and marine environment considerations have proved an obstacle to more widespread development of tidal power infrastructure, as well the difficulty of finding suitable locations at which to construct such facilities.

There are, however, a handful of large projects in operation, with many more in the pipeline for future development.

Here we take a look at some of the most significant tidal power projects around the world.

It is located on Lake Sihwa, approximately 4km outside the city of Siheung in the Gyeonggi Province of South Korea.

Opened in 2011, the $560m project was financed by the South Korean government and is operated by the Korea Water Resources Corporation.

The facility has a 12.5 kilometre (km) sea wall built for flood mitigation and agricultural purposes.

With a capacity of 240 MW, the La Rance power facility located on the Rance River estuary in Brittany, France, was constructed between 1961 and 1966.

Construction involved the installation of a 145-metre-long barrage with six fixed wheel gates and a 163-metre-long dyke.

It is operated by Électricité de France (EDF), and was the world’s biggest tidal power plant for more than four decades until the launch of Sihwa Lake facility in 2011.

The plant generates power through 24 reversible bulb turbines with a rated capacity of 10 MW each.

Located in the Annapolis Basin, a sub-basin of the Bay of Fundy in Canada, the 20 MW Annapolis tidal power generating station was commissioned in 1984.

Constructed by Nova Scotia Power Corporation, the power plant features a single four blade turbine and sluice gates, harnessesing the tidal difference created by the large tides in the Annapolis Basin via a causeway built in the early 1960s.

The causeway was originally designed as a transportation link and a water control structure to avert flooding.

It is the only tidal power project in North America, and generates around 30 million kilowatt hours (KWh) each year – enough to power 4,500 homes.

Currently under construction, the MeyGen Tidal Energy Project will be the largest tidal power facility in the world with an expected output of around 400 MW.

Located in the Inner Sound of the Pentland Firth off the north coast of Caithness, Scotland, the project is owned and run by Tidal Power Scotland and Scottish Enterprise.

In April 2018, global power generation company Atlantis Resources had completed construction of the Phase 1A project.

The first phase of development involves the installation of four 1.5 MW turbines on gravity turbine support structures, as part of the project’s “deploy and monitor strategy”.

Phase 1B involves the installation of four additional 1.5 MW turbines, while Phase 1C will add an additional 49 turbines with a combined capacity of 73.5 MW.

Phases 2 and 3 of the MeyGen project will increase the overall capacity to 398 MW, with full operation expected in 2021.

Planned for development in Swansea Bay, Wales, the project will have an estimated capacity of 320 MW and will be the world’s first tidal lagoon power plant.

In June 2015, Tidal Lagoon Swansea Bay secured planning consent from the UK Department of Energy and Climate Change for the construction of £1bn ($1.12bn) facility.

However, the UK government has since rejected plans to build the tidal power project and its future remains uncertain – although reports suggest the project could go ahead without government backing.

If finalised, it will capture high tides and release water through its turbines to generate energy, and would be expected to help the UK reduce its carbon dioxide emissions by more than 236,000 tonnes annually.

The tidal lagoon power plant will comprise 16 hydro turbines, a 9.5km breakwater wall, and generate electricity for 155,000 homes for the next 120 years.