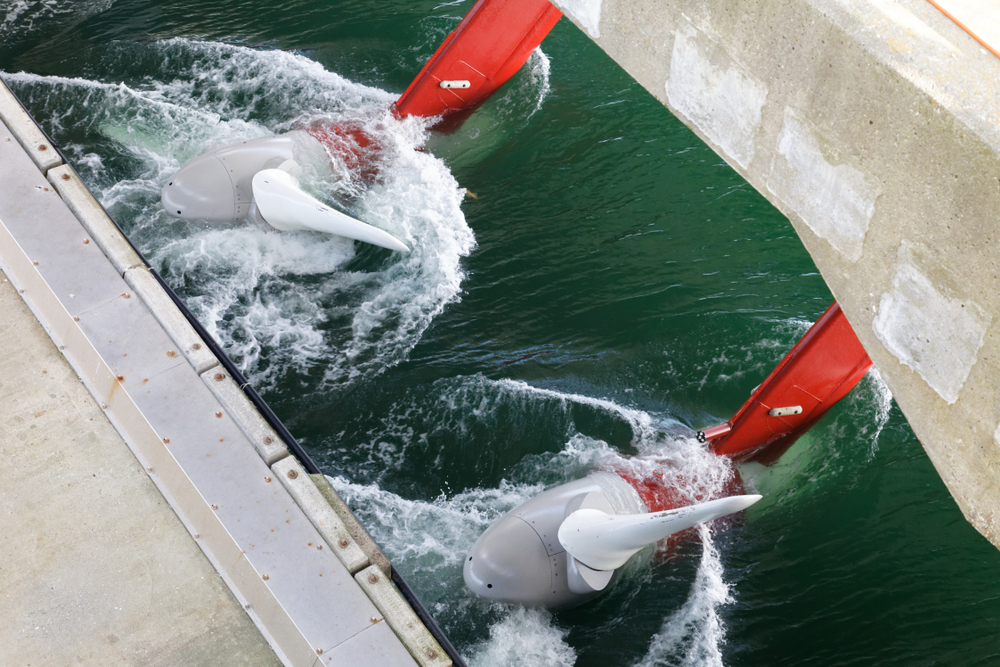 Although the world’s first large-scale plant of its type became operational in 1966, tidal power is still not widely used (Credit: Shutterstock/Breedfoto)

Although the development of tidal power is at a nascent stage, it is forecast to play a significant role in the world’s future energy mix – but the technology has various pros and cons.

Tidal energy is generated by converting energy from the force tides into power, and its production is more predictable compared to other generation types such as wind energy and solar power.

But, despite the fact the world’s first large-scale tidal power plant became operational in 1966, the energy source is yet to reach the heights many had anticipated.

Today’s increased focus on the proliferation of renewable energy is expected to change that, however, as companies and countries alike look for new sources of clean power to exploit.

Here, NS Energy takes a closer look at the pros and cons of tidal power.

As it is derived from tidal waves, which result from the gravitational pulls from the sun and the moon and the earth’s rotation around its axis, tidal power is classified as a renewable energy source.

Compared to limitations in power generation from finite fossil fuel reserves, tidal energy does not have any such constraints.

Taking this into account, tidal energy generation may last for thousands of years as long as its tides remain.

As tidal power generation emits no harmful gases into the atmosphere, it is an environmentally friendly energy source.

Tidal power projects do not need much space compared to solar farms, which require a large area of land for installation of modules.

As it is easy to know the occurrence of tidal currents, the scope of a tidal energy project can be measured with consistent acuity and accuracy.

The construction of the projects can also be carried out with correct dimensions based on the formation of high and low tides in certain cycles.

Assessment of these factors can help to easily determine the size and capacity of a tidal plant in a particular area.

Given the longer life span of tidal power plants compared to those that depend on fossil fuels, they are considered as cost-effective.

Also, tidal plants can be effective at low tides speeds and produce power to bring down the overall costs.

Limited availability of sites has remained a major constraint in the development of tidal power projects.

But recent innovations in design and turbine technology for tidal power are expected to offer the potential to increase the installed capacity of tidal plants.

The technological developments are also expected to result in reducing economic and environmental costs of the projects, therefore increasing their availability.

Tidal power plants have to be constructed near to land, as high tidal currents are needed to produce power.

A huge variation in tides and tidal velocities can significantly increase the potential of a site for tidal electricity generation.

Although places where there is variation in tides offer greater potential for tidal projects, scientists are trying to develop technology that can generate enough energy even in a low tide environment.

The impact of tidal power projects on the environment is yet to be ascertained precisely.

Tidal power can damage marine life, as tidal turbines with their rotating blades may lead to deaths of living creatures in a sea.

Noise from the rotation of the turbines may also impact fish habitations in tidal power locations.

Tidal energy can also impact the quality of water and sediment processes.

Installing a tidal barrage may result in a change to the shoreline within a bay, damaging an ecosystem that relies on tidal flats.

Flushing of the bay may also be affected by the prevention of the flow of water in and out of the bay.

As a result, there may be a reduction in saltwater, impacting marine life.