The UK government has rejected the development of the proposed £1.3bn Swansea Bay Tidal Lagoon project in Wales, claiming that it would be too costly. 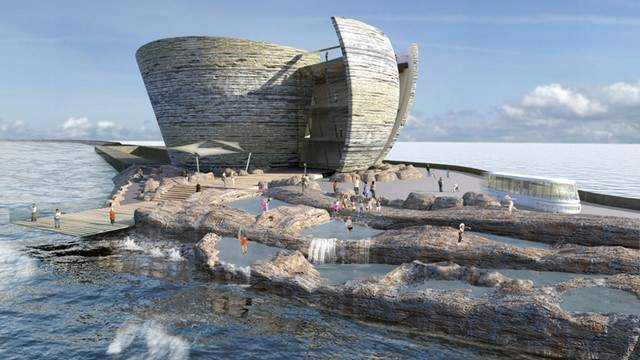 Claimed to be the largest tidal power plant in the world, the Swansea Bay Tidal Lagoon will generate low-carbon electricity by capturing high tides and releasing it through turbines. The tidal lagoon hydropower project was proposed to come up at Swansea Port.

UK Business and Energy Secretary Greg Clark said: “The project and proposed program of lagoons do not meet the requirements for value for money, and so it would not be appropriate to lead the company to believe that public funds can be justified.”

According to the analysis, the cost of the power generated from offshore wind farms or the Hinkley Point C nuclear power station would be much cheaper.

The proposed Swansea tidal lagoon project generates power which corresponds to 0.15% of power used currently by the country annually, the government said.

Clark added: “The same power generated by the lagoon, over 60 years, for £1.3 billion, would cost around £400 million for offshore wind even at today’s prices, which have fallen rapidly, and we expect to be cheaper still in future.”

Additionally, the capital cost per unit of electricity generated annually from the proposed project would be three times higher when compared to that of the Hinkley Point C nuclear power station.

Clark said: “If a full program of 6 lagoons were constructed, the Hendry Review found that the cost would be more than £50 billion, and be 2 and a half times the cost of Hinkley to generate a similar output of electricity.”

Commenting on the decision, Ocean Energy Europe said it regrets the UK government’s decision to reject the tidal lagoon project.

“The UK government should now make sure it doesn’t miss out on other emerging technologies such as tidal stream or wave energy.”