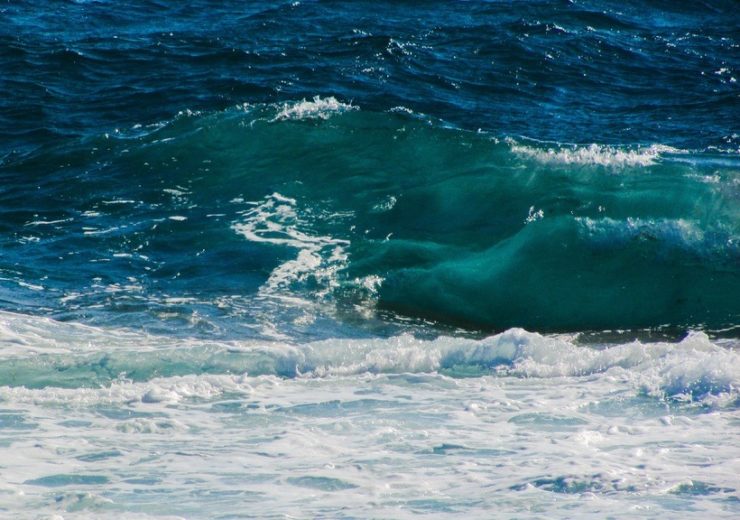 Marine energy is one area of renewables that is enjoying a rise in prominence as a steady stream of technological innovations continues to make a strong case for its potential.

Both tidal and wave energy present ways to use the ocean to create carbon-free electricity, with the global capacity for the power generation techniques more than doubling between 2011 and 2017 to 529 megawatts (MW), according to data platform Statista.

In the UK, the government predicts they have the potential to account for roughly 20% of the country’s electricity demand, reaching a total capacity of between 30 gigawatts (GW) and 50GW in what is projected to become a £76bn market.

Here we break down some of the top marine energy innovations in the works around the world.

The Swansea Bay tidal lagoon power station would work by generating electricity from the natural rise and fall of the tides, capturing large volumes of water behind a man-made structure.

This would then be released in order to drive a series of turbines, using the weight of the water to generate electricity.

The plans involve a six-mile sea wall in the shape of a horseshoe in Swansea Bay, with 16 underwater turbines producing energy on the outgoing tide.

Developer Tidal Power predicts it would be capable of producing enough energy to power 155,000 homes and could reach a maximum output of 320 megawatts (MW), all while withstanding freak weather events such as major storms.

The project had looked dead in the water last year when the UK government rejected the proposal but, following reported interest from a host of private companies to fund it, the project is now back on its feet.

The partnership was formed at the end of 2018, with SIMAC Altantic Energy now going about securing development permits and consents for the facility in Normandy’s Raz Blanchard.

The project will proceed in phases, with an initial 20 AR2000 tidal turbines – each producing 2MW – to be installed by the end of this year.

Mr Cornelius told Power Engineering International: “The first phase will be completed in 2021 and we are waiting for government consent to expand the project, with the aim of having with enough to power 250,000 homes by 2023.”

Located near the country’s capital of Accra, the $180m (£140m) plant will feature floating devices fastened to various breakwater structures roughly 240ft from the shoreline.

The ocean’s waves will push the devices up and down – a process which generates energy that can then be transferred to nearby stations on land using hydraulic fluid.

Construction began in late 2017 and will continue through to the tail end of 2020, with the station’s total capacity being designed to reach 150MW.

It is hoped the tech will greatly improve the efficiency and drive down the costs of construction when it comes to marine energy stations.

“We will achieve this through a focus on weight reduction and modularisation using tried and tested subsea construction methods.

“This also makes the technology more viable for remote areas where specialised vessels are not available.”

The project has been part-funded by Marine-i, an initiative aiming to boost the marine technology sector in Cornwall and the Isles of Scilly in the southwest of the UK.

Operated by Halagonia Tidal Energy, a subsidiary of Ireland-based DP Energy, the facility will produce enough energy to power 2,500 homes by using a combination of floating and submerged turbines working in tandem.

DP Energy’s director Simon De Pietro said: “Indeed the Bay of Fundy has already demonstrated its ability to challenge. We do not take that challenge lightly.

“We don’t want to rush in, drop it in the water, and for it to break.”

The project is expected to be complete by 2020.