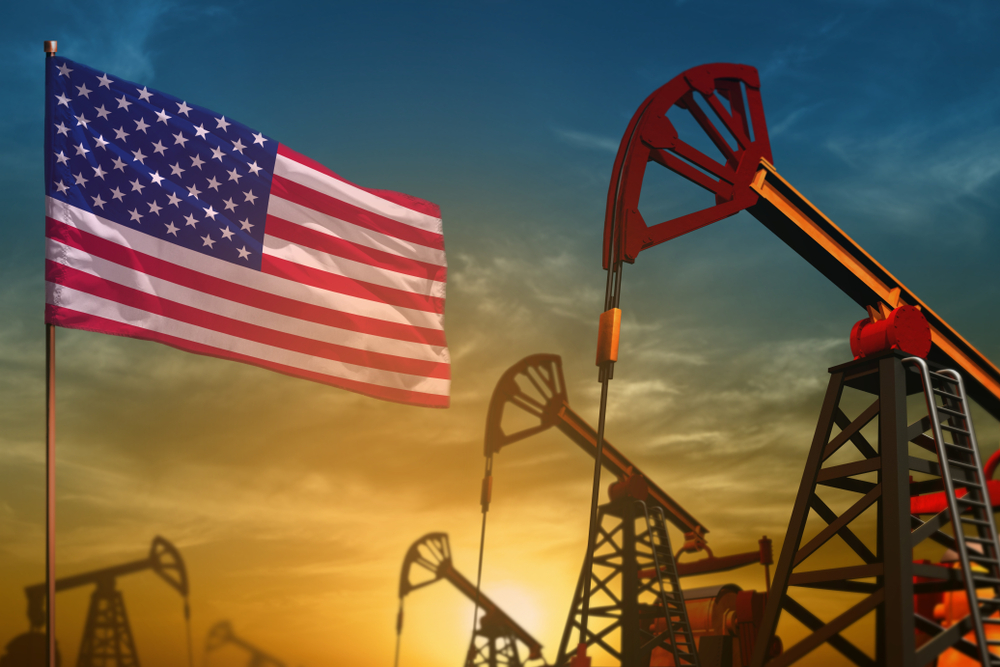 Following increasing pressure, oil and gas operators are starting to align themselves in committing to lowering emissions (Credit: Shutterstock/Anton_Medvedev)

The US is ramping up its efforts to lower its emissions intensity – but what impact could the plans have on the oil and gas sector?

President Joe Biden’s administration recently set the course to reach carbon neutrality by 2050 and announced an official target to lower the nation’s carbon emissions by 50-52% by 2030, compared to 2005 levels.

The proposal from the world’s second-largest emitter will form the country’s nationally determined contribution (NDC) to the Paris Agreement, which it has re-joined this year after exiting under the Trump administration.

But data and analytics firm GlobalData believes there are still “major challenges” for the US to overcome in terms of finding political agreement and drafting the necessary legislation that will support its major policy shift.

“This is great in signalling to other countries that the US is serious about these goals, however, a significant amount of direct and indirect financing is required to make this happen,” said Adrian Lara, senior managing oil and gas analyst at GlobalData.

“All this needs is a political agreement with legislation that is not subject to change every time there is a new administration in power.

“Currently, it is not obvious that the US congress will easily find common ground, particularly on how to finance the $2.3tn that President Biden has outlined as the basis for investing in infrastructure and research, all connected in part to the country’s energy transition.”

During his first months in office, Biden has mobilised an all-of-government approach to address climate issues, making them a top priority of both domestic and foreign policy.

In the US, he has already pledged to install 30 gigawatts (GW) of offshore wind capacity by 2030, ordered a review of oil and gas leasing on federal lands and waters, and made clean energy a central theme of his $2.3tn infrastructure proposal.

But while the president has shown his clear support for renewable energy investment, GlobalData believes it is important to note that sectors such as oil and gas are facing a “potential disruption”, with some of its core activities such as hydraulic fracturing still facing the threat of banning orders.

The US Department of Energy’s (DOE) Office of Fossil Energy published a report earlier this year that warned any potential ban on fracking would have “far-reaching and severe consequences”, including the loss of millions of jobs, price spikes at the gasoline pump and higher electricity costs for all Americans.

Another potential disruption that GlobalData highlights is that other oil and gas activities can be directly taxed based on their CO2 emissions.

Following increasing pressure, oil and gas operators are starting to align themselves in committing to lowering emissions by reducing flaring volumes and using their carbon capture expertise.

But GlobalData notes the sector will want to smooth this transition as much as possible and claims many jobs and the bulk of the industry revenue will still depend on being able to produce oil and gas.

“What is clear is that the US needed to come back and be part of the leading nations whose policies are shaping the pace and content of the energy transition,” said Lara.

“The objective is not only for creating jobs in the short term by directly investing in selected sectors but for the US economy to become more productive and internationally competitive in the long term, as these investments support new market value chains that give the US some leading advantage.

“The details on whether this will be financed by corporations or potentially by consumers through, for instance, gasoline taxes, are still to be defined.”