Is the Philippines a model for ethical extraction the world should follow? 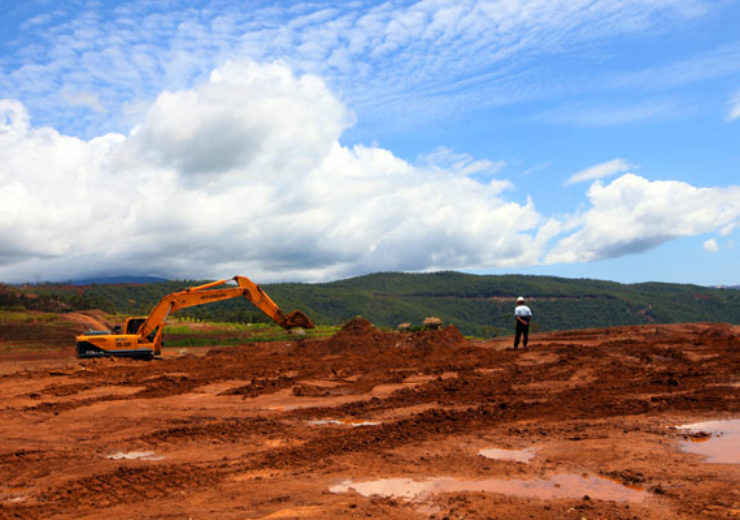 The Philippines was recognised by the EITI in 2017 for its progress in establishing a well-regulated and transparent extractive industry (Credit: Carrascal Nickel Corporation)

As far as the extraction of its natural resources is concerned, the Philippines has over the years made significant strides towards becoming one of the most ethical and transparent countries anywhere in the world.

No country’s extractive industry is entirely unimpeachable, of course – governmental corruption, miss-allocated revenues and human rights abuses have manifested themselves in oil and gas networks and mining sectors the world over.

Yet the Philippines’ recognition by the EITI, the global standard for the good governance of oil, gas and mineral resources, as having made “satisfactory progress” in this regard in 2017, more than anywhere else at the time, should not go unnoticed.

Since then, the country has continued to make inroads and is currently in the midst of introducing various mining reforms designed to reinforce the company auditing process for compliance with environmental regulations and social expenditure.

“Meeting all the EITI requirements does not, of course, mean that the EITI is issuing a clean bill of health,” said EITI chair Fredrik Reinfeldt.

“But it is a milestone for the EITI and, more importantly, a significant achievement for all the stakeholders in the Philippines that have supported EITI implementation.”

Teresa Habitan, chair of the Philippines-EITI, added: “All stakeholders in the multi-stakeholder group value transparency in the manner by which the development and management of the extractive sector must move forward.

“What has been validated for the Philippines is the perseverance of all stakeholders to do what is right and what is best not only for the extractive industries but more importantly for the country and our people.”

Extractive industries in the Philippines

Oil and gas exploration in the Philippines dates back to the late-1800s, but did not pick up much steam until between the 1950s and 1970s, a period in which multiple large-scale projects and activities were started.

However, production at the Malampaya gas field, a key facility located 65km northwest off the coast of Palawan and responsible for 90% of Filipino gas production, has been steadily declining for some years.

But the country’s mining sector remains one of the world’s most productive, with the Philippines ranked the fifth-most mineralised country in the world.

It is home to an estimated $1tn in untapped reserves of copper, gold, nickel, zinc and silver, and has also established itself as a major exporter of iron and chromium.

Mining makes the single largest contribution to this total, exclusively accounting for 0.65% and 6.7% of the country’s GDP in 2017, despite strong local opposition to the practice.

Its periodical environmental impact and the displacement and relocation of indigenous populations have stirred considerable public acrimony on subnational levels, while small-scale mining has been maligned as a result of inadequate regulation.

Secretary Gina Lopez of the Philippines’ Department of Environment and Natural Resources has previously attempted to calm such fears, guaranteeing a commitment to solving all issues that accompany mineral extraction.

In 2017, she said: “We want the extractive industries to put primary importance on the welfare of affected communities and the environment, comply with the economic, social and environmental policies of the land, and adhere to international standards.”

Getting revenue to the right places

Perhaps the principle tenet of the EITI is ensuring revenue from a country’s natural resources finds its way to the rightful recipients — the government and, ultimately, the local population.

In the Philippines, the organisation reports $722m was collected in 2017 across all extractive industries, an increase of 26% on 2016, highlighting the importance of complete transparency as production did not increase at a commensurate rate over the same period.

A key factor in achieving this progress came in 2016 when the country implemented a system whereby the transfer of shares from the extractive industries made by the Bureau of Treasury would be sent directly to local government units.

Building on this, the Department of Budget and Management is finalising plans to enhance the delivery of these shares, in addition to the transparency and reporting requirements pertaining to their allocation.

Also key to appropriate revenue allocation is the Philippines’ mandatory expenditure regulation, which requires large-scale mining companies to spend a portion of their income on social and environmental projects. This generating $390,000 in 2017.

Beneficial ownership structures exist in virtually every industry in the world, across all levels of business in both major and developing economies, and present an issue in so far as they conceal owners of a particular company from public record.

Adding a layer of obscurity to the corporate ecosystem, they allow for myriad crimes from drug trafficking to illegal logging, as well as the diversion of government resources and tax evasion, all at the expense of both government and citizens.

In the Philippines, the EITI says tax evasion, money laundering, compliance with constitutional provisions on the nationality of mining companies and data privacy restrictions are the key issues it and the government face in creating transparency.

The organisation’s roadmap with the country, first introduced in late-2016, details how to solve these problems by working with the Securities and Exchange Commission (SEC) and the Anti-Money Laundering Council to make all company ownership details publicly available.

Among other points, it recommends and suggests methods for creating entry points for reform and setting up an exhaustive registry for beneficial ownership data, along with  how to best use the information.

Gerard Brimo, chair of the Chamber of Mines of the Philippines, believes continued progress in these areas will set a precedent for reform across the extractive industry on a global scale.

Brimo said: “Our work with the EITI is no longer just about reporting on extractive industry revenues.

“It has broadened its use to become a platform for studied debate and discussion on the extractive industry, often leading to beneficial improvements in mining revenue management.

“We hope that this will serve as a basis for future government policies that will lead to more rational regulation, effect much-needed reform in the sector, and yield a robust and competitive mining industry.”