Completion of the Transaction is subject to approval by the Golden Arrow shareholders, regulatory approvals and the transaction is expected to be closed in the fourth quarter of 2019. 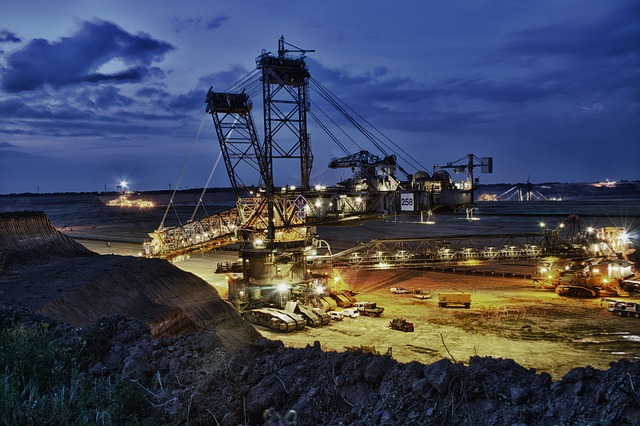 Image: Upon closing of the transaction, SSR Mining becomes 100% owner of Puna Operations. Photo: Courtesy of nettetal10 from Pixabay.

SSR Mining and Golden Arrow have been partners in a joint venture which combined SSR Mining’s Pirquitas mine and processing plant and Golden Arrow’s Chinchillas silver-lead-zinc project to form Puna Operations.

Following an accelerated period of development, commercial production at Puna Operations was declared in December 2018. The closing of the transaction makes SSR Mining the 100% owner of the operations.

Under the transaction agreement, for the sale of 25% interest in the joint venture company, Golden Arrow will receive $3m (£2.4m) in cash consideration, $25.9m (£20m) in SSR Mining common shares.

SSR Mining President and CEO Paul Benson said, “This is a positive deal for both parties, in that it allows SSR Mining to consolidate our ownership in Puna Operations and streamline our reporting structure, while benefiting Golden Arrow by providing funding to pursue its exploration projects, eliminating its debt obligation to us, and cancelling our shares in Golden Arrow.

The transaction enables Golden Arrow to own a direct interest in SSR Mining and retain low-risk exposure to Puna Operations through the equity interest.

The stake is expected to diversify Golden Arrow’s exposure across SSR Mining’s exceptional portfolio of gold production assets in Canada and the US.

PI Financial is the financial advisor to Golden Arrow in the transaction, while Blake, Cassels & Graydon is acting as legal counsel.

SSR Mining is a precious metals producer with three operations, including the Marigold gold mine in Nevada, US, the Seabee Gold Operation in Saskatchewan, Canada and the 75%-owned and operated Puna Operations joint venture in Jujuy, Argentina.