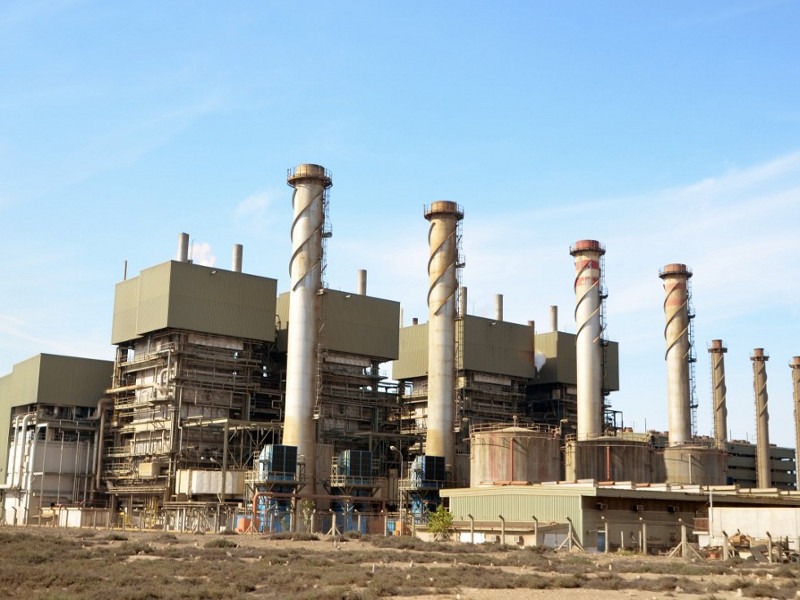 For some years now the idea of a zero-carbon natural gas power plant has been the subject of much debate, but one company is confident it has once and for all solved one of energy’s greatest riddles.

Net Power, a clean power provider based out of North Carolina, is currently testing its technology, reportedly capable of burning fossil fuel without emitting carbon dioxide as a pollutant, at a facility in La Porte, Texas.

“We have multiple 300MW-scale commercial projects in development,” he said at the Washington DC workshop on Deployment of Deep Decarbonization Technologies on 22 July.

“None of them are announced yet, but we’ve got a couple in the US and then some in Canada, Asia-Pacific and the Middle East and Europe – the regions of the world where we have interest in developing these projects.”

The vast majority of coal and natural gas plants in use today operate using thermal power cycles which produce extreme heat by burning fossil fuels using oxygen and then use it to drive a steam turbine, resulting in usable energy.

Currently in use at the company’s Texas demonstration plant, its method burns natural gas with a mixture of both oxygen and carbon dioxide – a process commonly referred to as oxy-combustion.

What this produces is a mix of water and high-pressure carbon dioxide which, using the Allam Cycle technqiue, is then expanded through a turbine before being cooled in a heat exchanger, thus powering the turbine with carbon dioxide rather than steam.

As for the water created, this is then condensed and turned into a carbon dioxide stream, which can be re-used for the same process by pumping it back up to high pressure or delivered to a pipeline to be exported.

Net Power’s selling point for its zero-carbon natural gas facilities is not limited to their lack of environmental impact – the company also claims its plants offer power at a lower rate than their existing alternatives.

Once in commercial operation, its plants will sell not just carbon dioxide, but also resultant byproducts such as nitrogen and argon, which it says brings the cost of its electricity down substantially.

It is, however, unlikely the low cost will hold, as the 45Q federal tax credit, designed to provide an advantage for technologies such as Net Power’s, expires for any plants built after 2024.

Mr Goff has also made it clear that while some of his firm’s power plants will initially be built in the US, the majority will be located elsewhere further down the line.

“We see the U.S. as a launching pad where 45Q [the federal tax credit for projects such as Net Power’s] makes it the best place to launch projects but, over the long run, most of your projects aren’t going to be in the US,” he said.