The Caesar-Tonga field, located in the US Gulf of Mexico, is operated by Anadarko Petroleum, with a stake of a 33.75% 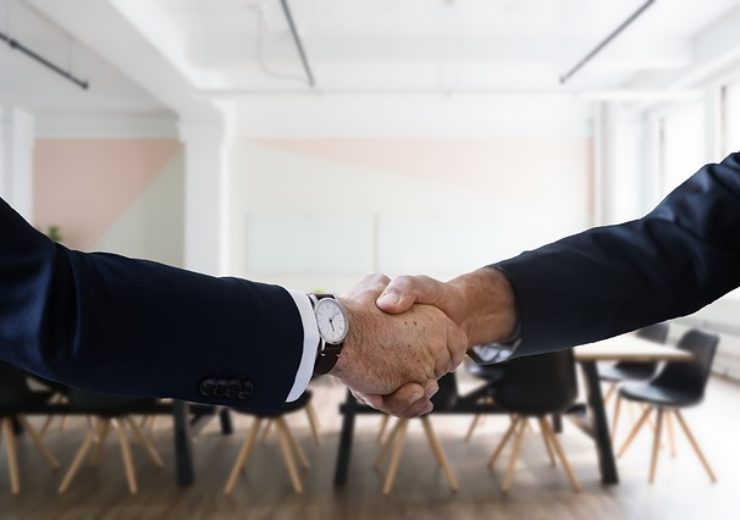 Image: Shell holds a portfolio of deep-water assets with development and exploration acreage. Photo: Courtesy of Tumisu from Pixabay.

Shell Offshore, a subsidiary of Royal Dutch Shell, has completed the sale of 22.45% non-operated interest in the Caesar-Tonga asset in the US Gulf of Mexico.

The Equinor Gulf of Mexico, a subsidiary of Equinor purchased the asset for the total cash consideration of $965m, subject to the approval of the lease assignments by the regulator.

Shell said that the transaction indicates its focus on strategically positioning the deep-water business for growth and complements its strategy to take up competitive projects.

The transaction contributes to ongoing divestment programme by Shell

The Caesar-Tonga field is operated by Anadarko Petroleum, which holds 33.75% interest, and following the completion of the transaction, the remaining stake is owned by Equinor with 46%, and Chevron 20.25%.

Currently, Shell is the largest leaseholder and offshore producers of oil and natural gas in the US Gulf of Mexico.

Following the Shell’s announcement of signing an agreement to sell its interest to Delek CT Investment in April 2019, Equinor exercised its right of first refusal under the joint venture operating agreement.

Shell claims that it holds a wide portfolio of deep-water assets with development funnel and strong exploration acreage in the US Gulf of Mexico, Brazil, Nigeria and Malaysia heartlands, and in emerging offshore basins including Mexico, Mauritania and the Western Black Sea.

In June 2019, Shell signed a purchase and sale agreement with Pieridae Energy to sell its midstream and upstream assets in the southern Alberta Foothills for a purchase price of £114m, subject to normal adjustments.

For the acquisition of assets, Pieridae is expected to pay £104m in cash, through the issuance of term debt and equity, and issue its common shares to Shell worth £8m.

It is planning to close the acquisition in the third quarter of 2019, subject to the satisfactory completion of due diligence by Pieridae on the assets.

According to the 2019 first quarter average, the assets involved in the transaction are capable of producing approximately 28,623 barrels of oil equivalent per day (BOE/d).