Otto has earned approximately 37.5% working interest in the leases covering the entire prospect through participating in the drilling of the Thunder Gulch #1 exploration well 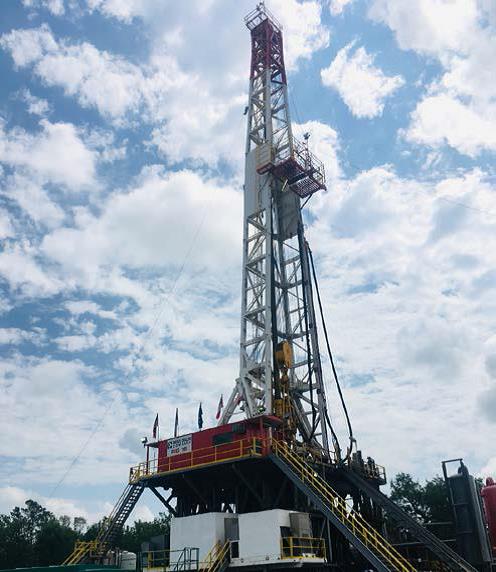 Australian oil and gas exploration and production company Otto Energy announced that an initial exploration well in the Mustang prospect has mad discovery of hydrocarbons.

The petrophysical evaluation was carried out using historical parameters for production performance in the play trend.

Hilcorp Energy, the operator of the well is running production casing in the well and has started preparations to complete and test the pay zone.

The drilling rig is planned to be released in the coming week and completion rig will be used to install production equipment and begin the testing. First production is expected to start in approximately 90 days following the completion of the well testing.

With the participation in the drilling of the Thunder Gulch #1 exploration well, Otto has gained a 37.5% working interest in the leases covering the entire prospect.

Otto managing director Matthew Allen said: “The result of the Mustang well provides the second significant discovery of hydrocarbons in the Gulf Coast drilling program with Hilcorp Energy. The well is expected to further increase Otto’s reserves base and to diversify our revenue base.

“The Mustang well outcome is a further significant step in expanding Otto’s production base and delivering on our objective of 5,000boepd production by the end of 2020. Otto congratulates Hilcorp, the operator of the Mustang well, for the safe and efficient performance by their drilling team and the quality of the geoscience work that has led to this discovery.”