The special dividend from Rio Tinto follows a strong 2019 financial performance, primarily accounted for by the soaring price of iron 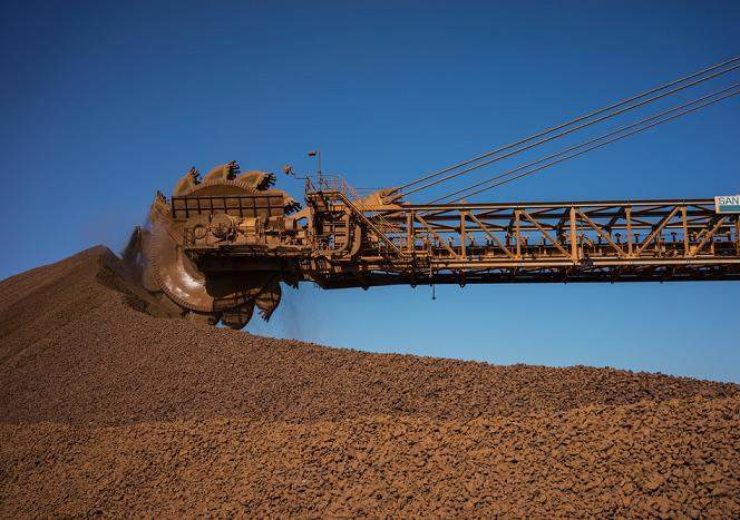 The Anglo-Australian multinational, one of the largest miners in operation today, also declared a half-year dividend of $2.5bn, totalling $1.51 per share, after reporting record interim returns of $3.5bn.

It attributes the positive numbers to the output of its Pilbara network of 16 mines, four independent port terminals and a 1,700 kilometre rail network, as well as a surge in global iron prices.

“We are taking actions to protect the Pilbara Blend and optimise performance across our iron ore system, following the operational challenges which emerged in the first half.”

Since taking his position at Rio Tinto in July 2016, it is understood Mr Jacques has specifically shaped the company’s strategy around returning as much cash to investors as possible.

A key part of its success in this policy has come from the soaring price of iron which, due to various supply disruptions in Australia and Brazil and unprecedented demand from China, this year surged more than 60% to above a $120 per tonne.

The commodity accounted exclusively for 75% of Rio Tinto’s earnings before interest, tax, depreciation and amortisation, and contributed to a rise in shares for the company of 27% this year alone.

“This, together with our disciplined capital allocation, underpins our ability to continue to invest in our business and deliver superior returns to shareholders in the short, medium and long term.”

It has not been a year without difficulty for the firm, however. In July, it warned of potential delays to the underground expansion of its Oyu Tolgoi copper mine.