The Autohaul technology has been developed in partnership with Hitachi Rail, Calibre, New York Air Brake and Wabtec 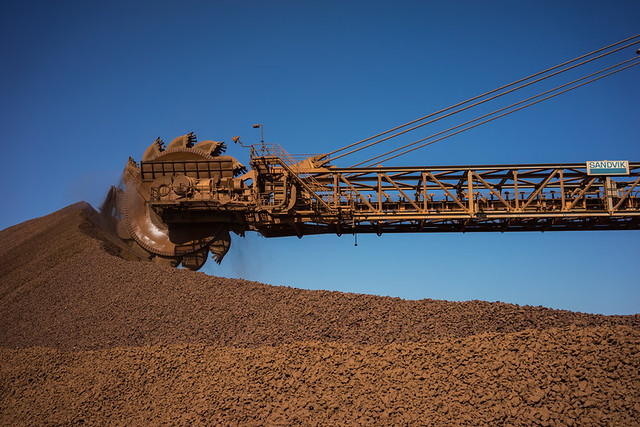 Said to be the world’s first automated heavy-haul long distance rail network, the Autohaul technology has been developed in partnership with Hitachi Rail, Calibre, New York Air Brake and Wabtec.

Rio Tinto said that 2.4km long trains, which are monitored remotely from an operations centre in Perth, will deliver iron ore from 16 mines to ports in Dampier and Cape Lambert.

Since the first deployment in 2018, the trains have safely travelled more than 4.5 million kilometres autonomously, the firm noted.

Rio Tinto Iron Ore rail, port & core services managing director Ivan Vella said: “This project has cemented Western Australia as a leader in the heavy-haul rail industry and has attracted interest from around the world.

“The successful deployment of the world’s first heavy-haul long distance rail network demonstrates the potential for significant further improvement in such operations with others around the world looking to replicate.”

Currently, Rio Tinto operates nearly 200 locomotives on over 1,700km of track in the Pilbara.

Hitachi Rail STS APAC Business Unit and Americas President Michele Fracchiolla said: “This is a new technical benchmark for the freight rail industry worldwide and the result of a long-established and collaborative partnership between Rio Tinto and Hitachi Rail STS.

“Now that the trains are running autonomously, the levels of continuous improvement that can be achieved in safety, operational efficiency and sustainability are endless, and we look forward to continuing to collaborate with Rio Tinto to enhance the AutoHaul system.”