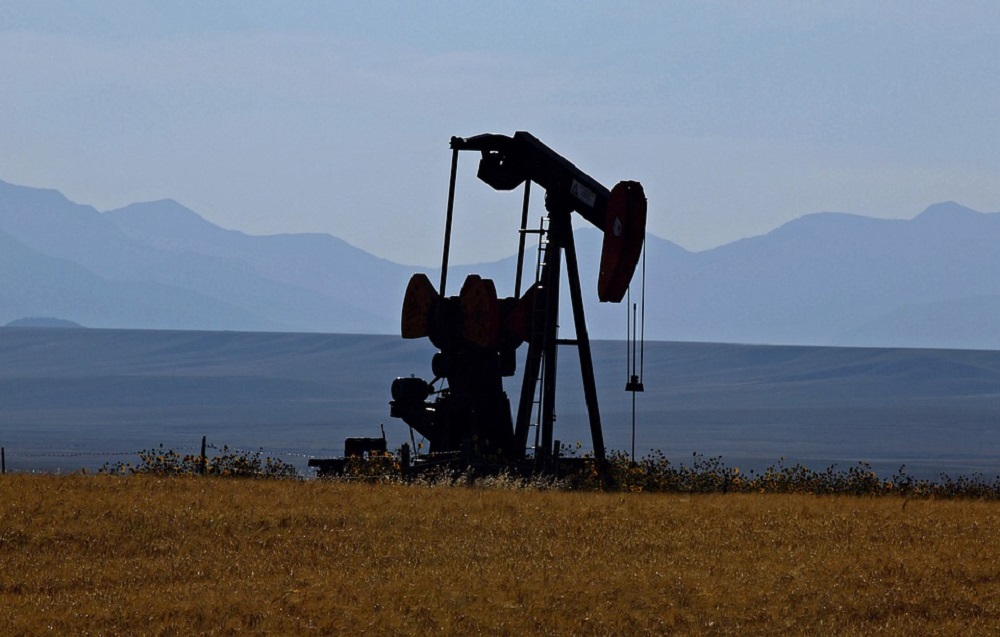 The oil supermajors combined to spend almost $50bn on payouts to their investors in 2020, according to a report.

The firms generated $20.5bn from their core business operations in free cash flow throughout 2020 – marking a cumulative gap between free cash flows and shareholder payouts of $29.4bn, which is almost triple the previous year’s deficit.

“These results spotlight a harsh reality,” said Trey Cowan, an IEEFA energy analyst and co-author of the report. “Investors can no longer count on the oil and gas supermajors to generate abundant, sustainable cash returns.”

The report highlights that during 2020, four of the companies failed to generate enough cash from their primary business – selling oil, gas, refined products, and petrochemicals – to cover their cash payments to shareholders.

Texas-based ExxonMobil paid $17.8bn more to shareholders during the year than it generated from its core business operations, while California-headquartered Chevron paid $9.5bn more, British firm BP paid $7.3bn more, and France’s Total rewarded its shareholders with $2.9bn more than it generated.

Anglo-Dutch multinational Shell was the only supermajor to buck the trend, generating an $8bn cash surplus.

But to do so, the company reduced dividends by two-thirds – its first per-share dividend cut since 1945 – and suspended share buybacks and slashed capital expenditures by 28% year-over-year.

The report found that the five companies have reported $325bn in free cash flows over the past decade while rewarding shareholders with a whopping $561bn in share buybacks and dividends.

It added that the supermajors have funded their “investor-pleasing spree” by selling assets and taking on long-term debt. Even though a recent spike in oil prices and increase in demand from an easing of the global Covid-19 pandemic have been “cause for optimism”, investors are beginning to take notice, according to the analysis.

It highlights that Standard & Poor’s Global Ratings lowered the ratings of both ExxonMobil and Chevron to AA-, noting that the industry faces a “more difficult operating environment”.

“Generous dividends and share buybacks give the globe’s largest private oil and gas companies a veneer of blue-chip financial performance,” said Clark Williams-Derry, an IEEFA financial analyst and co-author of the report. “But closer examination reveals an underlying financial weakness.”