The US oil producer said it would return more than 30% on investments over the coming years, as it narrows its focus to high-value projects in its portfolio 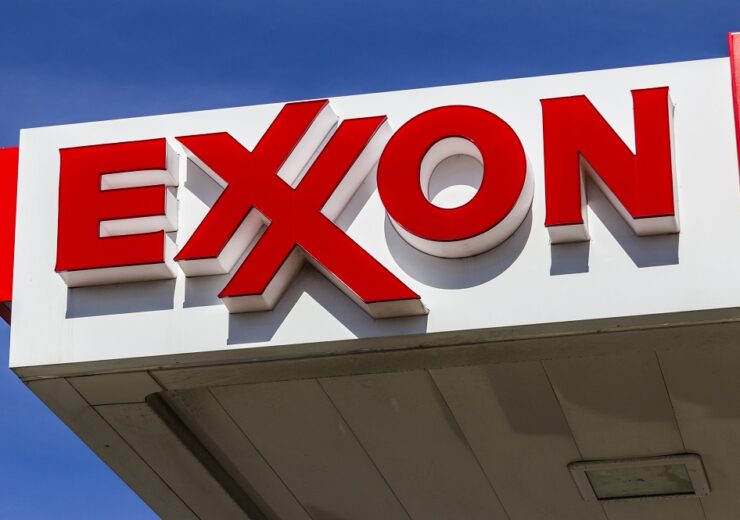 Exxon has focused its latest pitch to shareholders on the promise of fewer, higher-value investments that will deliver sustainable long-term returns and dividend growth.

The US oil major says it will prioritise the “advantaged projects” in its portfolio – namely those in Guyana, Brazil and the Permian Basin – over the next five years, having endured a torrid 2020 in which it posted huge losses and wrote off $19bn in asset value amid pandemic market disruption.

“Our investment portfolio is the best we’ve had in over 20 years, and will grow earnings and cash flow in the near term while remaining flexible to market conditions and benefiting from ongoing cost-reduction efforts,” said Exxon chief executive Darren Woods.

He added that investments made over the coming years are expected to deliver returns of more than 30%, while most of Exxon’s upstream investments in resource addition will generate a 10% return, even at an oil price of $35 per barrel or lower.

As Exxon has previously announced, its capital spending budget – which was cut by 30% last year – will remain slimmed down over the near-term, with $16-19bn allocated for investments this year followed by $20-25bn through to 2025 on “high-return, cash-accretive projects”.

Costs are being cut across the business as the company targets operational savings – a move that includes massive workforce reductions, the most recent of which were announced yesterday with a 7% cut to its Singapore staff, or roughly 300 of its 4,000 employees in the country.

Permanent structural savings of $6bn per year compared to 2019 levels are expected by the end of 2023.

New appointments to the Exxon board, and a pledge to boost low-carbon investments

The Texas oil producer has faced growing pressure from stakeholders over its recent financial performance, as well as a response to climate change that many perceive as lacking urgency.

Earlier this week, two new members were added to the Exxon board amid this brewing discontent over the company’s strategic direction.

Of the new appointments, both of whom have investment backgrounds, Woods said their expertise in capital allocation and strategy development will benefit Exxon’s plans to “increase shareholder value by responsibly providing needed energy while playing a leadership role in the energy transition”.

But activist investor Engine No.1, which has nominated its own candidates for board appointment and been a vocal critic of Exxon’s performance in recent months, remains unconvinced by the new members.

“While ExxonMobil has now conceded the need for board change, what is missing are directors with diverse track records of success in the energy industry who can position the company for success in a changing world,” the group said in a statement.

In a nod to the concerns of investors over its position on climate change and response to the energy transition, Exxon also said it would grow its presence in both carbon capture and storage (CCS) technology and low-carbon hydrogen, via its recently-established Low Carbon Solutions business unit.

Woods said the move would enable Exxon to “capitalise on the growing demand for decarbonisation” as the market opportunities for lower-carbon energy solutions grow.

Responding to today’s updates, Engine No.1 said while Exxon had “adopted the language” of emissions reduction and “dramatically shifted its emphasis from production growth to investor returns”, any gains could prove short-lived without further boardroom change.

“ExxonMobil today presented a vision of the future that we believe risks continued long-term value destruction, including a lack of serious diversification efforts and the hope that carbon capture will enable the company to avoid long-term evolution,” it added.