Analysts predict a 2% demand drop for natural gas this year, as coronavirus-enforced lockdowns change the face of the global energy mix 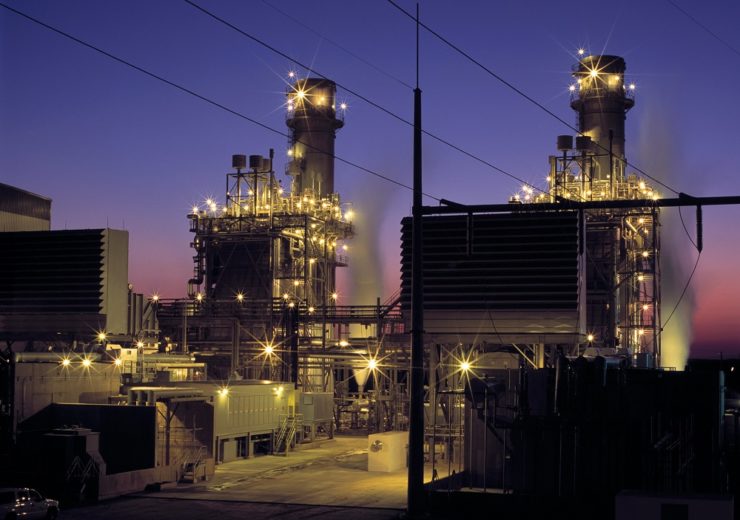 After a decade of demand growth, coronavirus has dealt a blow to natural gas markets

While oil industry troubles have grabbed the headlines amid the coronavirus pandemic, natural gas has experienced its share of difficulties, too.

The fuel, often touted as a key transitional commodity to bridge the gap between fossil fuels and renewables in the low-carbon energy transition, has suffered low prices, production oversupply and falling demand amid the lockdown – mirroring many of the hallmarks of the crude oil market collapse.

According to research group Rystad Energy, natural gas demand will fall by 2% this year worldwide, totalling 3.878 billion cubic metres (bcm) compared to 3.951 bcm in 2019 and 4.038 bcm in pre-crisis forecasts.

Rystad’s head of gas and power markets, Carlos Torres-Diaz, said: “2020 will be the first year since 2009 where there will be no growth in [natural gas] consumption.

“This will be a hard blow for an industry accustomed to yearly growth rates of more than 3%.”

In a recent update, the International Energy Agency (IEA) suggested an even greater demand drop is in store for natural gas this year, estimating a decrease of up to 5% led by lower consumption in the power generation sector.

European nations have driven this trend, with France, Italy and the UK lowering their natural gas demand by an estimated 25%, 23% and 19% respectively since the start of the lockdowns that have slowed economic and industrial activity to a crawl.

In the US, however, demand has been supported by the country’s power sector, which has taken advantage of the low pricing to replace coal with natural gas in the energy mix where operationally possible – leaving coal increasingly sidelined amid additional competition from renewables.

Australia, Germany and South Korea all possess similar coal-to-gas switching capabilities, meaning demand for natural gas could again be supported at the expense of coal.

At a time when energy is generally in decline as people are urged to stay at home to contain the spread of the pandemic, renewable power sources have benefitted from priority access to power grids over fossil fuels, putting further pressure on demand for the fuel in electrical power generation.

Capital prudence in the US is putting the brakes on production

Analysts at GlobalData, meanwhile, estimate a production decline of 1.45 billion cubic feet (bcf) per day this year among the 15 biggest companies operating across the Marcellus and Utica shale formations in the US’s prolific Appalachian Basin, which together account for 85% of activity in these regions.

The US had been setting record levels of natural gas production in the months preceding the emergence of coronavirus, contributing to the low-price environment alongside a mild European winter that lowered demand for household heating.

But the financial challenges posed to all industries by the spread of coronavirus has led producers to hold back on capital investments to protect their balance sheets.

GlobalData oil and gas analyst Steven Ho said: “From our analysis of 15 company positions, rig count is expected to drop by six rigs – from 41 at the end of March to 35 by the end of 2020. Overall, this reduction is a result of capex cuts summing up to approximately US$1.5bn reported by operators.

“The slowdown is affecting natural gas consumption over the next few months with the largest demand declines expected from commercial and industrial sectors. Reduction in demand will be offset marginally by residential power usage with upcoming summer weather.

“The natural gas industry will not recover in the near-term through 2020, with dry gas production expected to remain at approximately similar level as 2019, accompanied by a high level of working natural gas inventory and reduced demand due to the current economic slowdown.”