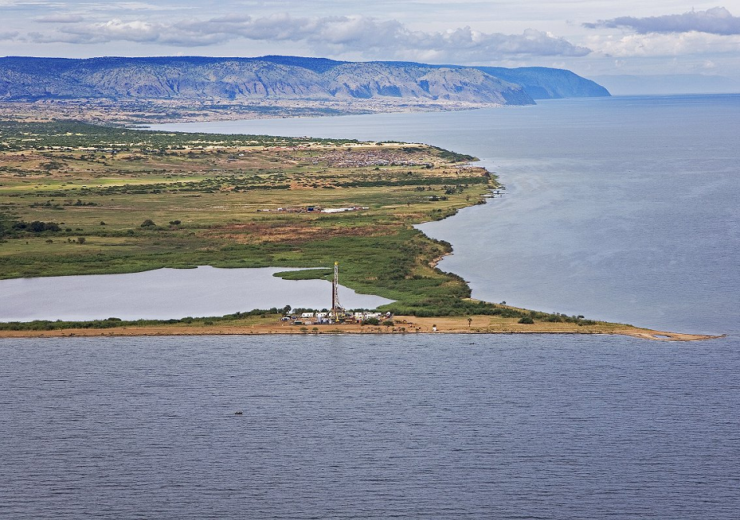 The Lake Albert oil project in Uganda is “highly unlikely” to receive a final investment decision (FID) before the end of this year, despite last week’s agreement by Tullow Oil to sell its stake in the venture to Total.

Last week, a deal was struck for UK-based Tullow to offload its interest in the Lake Albert project, including the proposed East African Crude Oil Pipeline (EACOP) to French major Total for $575m, subject to shareholder approval.

Ward said: “It is still expected that Uganda is unlikely to see first oil for a number of years as final FID has already seen multiple delays.

“A major step has been taken toward the settlement of disputes in Uganda, however as this agreement is only ‘in principle’ it could be some time before a full agreement is reached.

“With the current oil price environment and the Covid-19 outbreak, all project participants have reduced capital expenditure budgets, so it still remains highly unlikely that we see FID for these Ugandan projects this year.”

Tullow Oil had been working in a partnership agreement with Total and China National Offshore Oil Corporation (CNOOC) to develop the Lake Albert project, which is estimated to be able to produce up to 260,000 barrels of oil per day (bpd) once fully operational from an expected total reserve of 1.7 billion barrels of oil.

But infrastructure limitations in Uganda have contributed to delays in getting the country’s maiden oil venture up and running – with the logistics of developing a near-1.5mk-long oil pipeline proving particularly problematic.

Ward added: “There were multiple delays to the associated multi-billion-dollar pipeline project — firstly due to disagreements with the construction route, and recently Total decided to suspend all works after termination of the farm-down agreement with Tullow.

“The country’s lack of infrastructure still poses as a significant hurdle — the necessity for a new-build 1,445km pipeline requires significant investment before production can commence.

“The pipeline is estimated to add around $3.5bn to the project. Total has said that it will look to drive down costs, which will be of utmost importance in the current economic climate as we estimate the break-even price to be more than $40 per barrel.”

The $575m sale price – $75m of which is contingent on an FID being made – represents a significant discount to the $900m figure that was touted for a previously-agreed sale to Total, but which fell through last year following a protracted tax dispute with the Ugandan government.

Offloading its 33% share in the venture will alleviate some of the financial pressure on the Africa-focused oil producer, which has experienced a difficult time recently with a poor run of operational performances damaging both its balance sheet and investor confidence.

Tullow’s executive chairwoman Dorothy Thompson said: “This deal is important for Tullow and forms the first step of our programme of portfolio management. It represents an excellent start towards our previously-announced target of raising in excess of $1bn to strengthen the balance sheet and secure a more conservative capital structure.”

The firm’s financial struggles have been compounded by the onset of coronavirus this year, which has sent oil markets into meltdown with record-low levels of global demand and commodity prices in freefall.

Oil producers across the board have made deep capital spending cuts in a bid to weather the storm, with Tullow itself revising down its spending plans for the year by more than 30% to $300m.

Africa has been identified as a region likely to be heavily impacted by the financial prudence being exercised by oil companies, with many key projects dependent on a breakeven crude oil price of more than $45 per barrel – a far cry from the current value of benchmark commodity Brent crude, which is currently trading below $20 per barrel.

FID deferrals are expected to be widespread across the continent, with analysts forecasting up to $10bn in capital spending being wiped out across Africa’s upstream activities this year alone.