How will Africa be affected by the oil industry’s capital investment cuts?

As the low-price oil environment puts pressure on oil and gas firms to reduce spending budgets, project investment decisions in Africa will be reconsidered 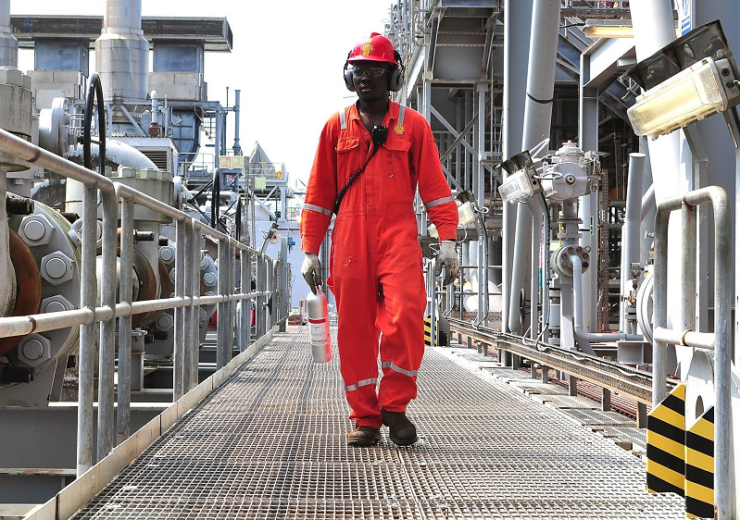 Many final investment decisions for new oil and gas projects in Africa are based on breakeven oil prices well above the current price of crude. As operators seek ways to cuts costs in the low-price environment, oil-reliant economies across Africa could find themselves under pressure as key projects are delayed or even cancelled.

One of the first responses by oil and gas companies to the new market reality of coronavirus-sapped demand and record-low commodity prices has been to slash capital spending costs.

Recent weeks have seen Big Oil line up to announce billions of dollars’ worth of planned capital expenditure (capex) reductions for the year ahead, with the International Energy Agency (IEA) estimating the industry’s 2020 outlay will be a third lower than the previous year at around $335bn – the smallest it has been for 13 years.

Key growth assets, such as ExxonMobil’s offshore project in Guyana, will continue to be prioritised, but other capital-intensive upstream projects awaiting final investment decisions (FIDs) are now considered as being at high risk of delay.

Last month, the IEA and oil-producer cartel Opec issued a joint statement warning that developing nations heavily-reliant on oil and gas revenues would be most at risk from the market collapse, as key projects in their regions are deferred due to the financial prudence being exercised by operators.

They cautioned that up to 85% of critical oil and gas income could be lost by some of these developing economies compared to 2019, resulting in “major social and economic consequences” for public sector spending on healthcare and education.

Africa has been identified as one of the regions likely to be affected by the capex reductions, with many key projects dependent on a breakeven crude oil price of more than $45 per barrel – a far cry from the current value of benchmark commodity Brent crude, which is hovering well below $30 per barrel.

Research group Rystad Energy estimates these timeline delays for pre-FID projects across Africa could cause a 200,000 barrels per day (bpd)-drop in oil production between 2021 and 2025.

Over the longer term, project deferrals could lead to an average oil production drop of around 1.2 million bpd across the continent between 2026 and 2030.

“An extended period of the current price scenario could, therefore, prove detrimental to the health of these economies,” says Rystad senior upstream analyst Siva Prasad.

Further analysis from Wood Mackenzie suggests up to 33% of capex spending – roughly $10bn – could be wiped out across Africa’s upstream activities this year, as energy firms tighten the purse strings.

Wood Mackenzie’s Gail Anderson adds: “Producers will defer drilling, sticking only to the highest-ranked opportunities in their portfolios. We expect less cost stickiness, meaning the cuts will be quick and deep.”

FID decisions will be deferred across the continent, putting oil-reliant national budgets under strain

Countries expected to be particularly hard hit are Uganda, where the Tilenga project operated by Total and Tullow Oil is considered at risk, as well as Ghana, Angola and Kenya.

Two major FIDs in Nigeria, for the Bonga Southwest Aparo field operated by Shell and the Etan and Zabazaba fields operated by Eni, are also considered at risk of being deferred – together accounting for estimated oil and gas reserves of 1.14 billion barrels of oil equivalent.

This poses a significant economic risk to the country’s near-term economic outlook, as it had based its 2020 budget on plans to produce 2.1 million bpd this year at a crude oil price of $57 per barrel, according to Rystad’s analysis.

In Mozambique, ExxonMobil has already confirmed it will defer its investment decision on the Rovuma liquefied natural gas (LNG) project, as part of its own 30% capex reduction.

According to GlobalData oil and gas analyst Conor Ward, the outlook for oil and gas projects for Sub-Saharan Africa in 2020 is “bleak”, as only the most efficient and robust projects that can withstand the market volatility will be able to go ahead this year.

“Major producing countries in the region like Nigeria and Angola will suffer with production declines, and a wave of east coast LNG projects are facing deferral until 2021 or later,” he adds.

“Projects that are already under construction with investment finalised will contractually have to go ahead, however, they will likely face disruption to their timescales.

“This will be particularly pertinent for landlocked countries that require external supply chains often deriving from shipyards or supply bases in China or Asia-Pacific, where the outbreak of Covid-19 began.”

Complex supply chains across Africa are a key cost consideration for oil and gas companies in project assessments, and the risks associated with them will likely play into decisions about whether or not to sanction new investment while uncertainty over the extent of Covid-19 lingers.

“Production remains intact for now, but as more restrictions are added on the movement of people and equipment, the harder it will become for producers to maintain production.

“Day-to-day business continuity is becoming increasingly difficult, and the fear is that some projects may eventually grind to a halt.”