Tullow Oil to sell Ugandan assets to Total for $575m 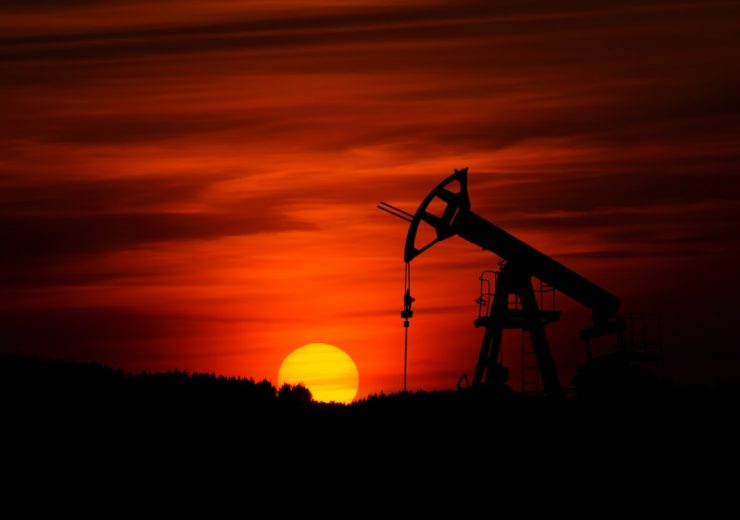 Tullow Oil has agreed to offload its Ugandan assets to Total for $575m, which includes the former’s stake in the Uganda Lake Albert project.

As per the terms of the deal, the French oil and gas company will acquire Tullow Oil’s 33.33% stake in the Uganda Lake Albert development project, which covers the exploration licenses – EA1, EA1A, EA2 and EA3A.

The company will also be acquiring Tullow Oil’s stake in the 1,445km long East African Crude Oil Pipeline System (EACOP project), being laid between Uganda and Tanzania with an investment of $3.5bn.

Total will make an initial payment of $500m at the closing of the deal, and the remaining $75m when a final investment decision is taken on the Uganda Lake Albert development project. Additionally, Total will make conditional payments, which will be linked to production and oil price, triggered when Brent prices are more than $62/bbl.

The onshore Lake Albert Development Project, which is located in the Lake Albert Rift Basin, is estimated to have over 1.5 billion barrels of discovered recoverable resources.

The onshore oil project is anticipated to yield about 230,000 barrels of oil per day (bopd) at plateau.

In August 2019, Tullow Oil, owing to a tax dispute with the Ugandan government, had to scrap its deal of selling its operated stake of 33.3% in the Lake Albert Development Project to co-venturers Total and CNOOC for about $910m.

Total chairman and CEO Patrick Pouyanné said: “We are pleased to announce that a new agreement has been reached with Tullow to acquire their entire interests in the Lake Albert development project for less than 2$/bbl in line with our strategy of acquiring long-term resources at low cost, and that we have an agreement with the Uganda government on the fiscal framework.

“This acquisition will enable us, together with our partner CNOOC, to now move the project forward toward FID, driving costs down to deliver a robust long-term project.”

Tullow Oil said that the sale of its Ugandan assets is part of its strategy to reduce its cost base and manage its portfolio to cut down net debt and consolidate its balance sheet.

Tullow Oil executive chair Dorothy Thompson said: “This deal is important for Tullow and forms the first step of our programme of portfolio management. It represents an excellent start towards our previously announced target of raising in excess of US$1 billion to strengthen the balance sheet and secure a more conservative capital structure.

“We have already made good progress with the Government of Uganda and the Uganda Revenue Authority in moving this Transaction forward, including by agreeing the principles on tax treatment, and we will work closely with the Government, Total and CNOOC over the coming months to reach completion as quickly as possible.”

The closing of the deal is subject to the approval of Tullow Oil’s shareholders, customary regulatory and government approvals, and also on CNOOC exercising its pre-emption rights on 50% of the transaction.