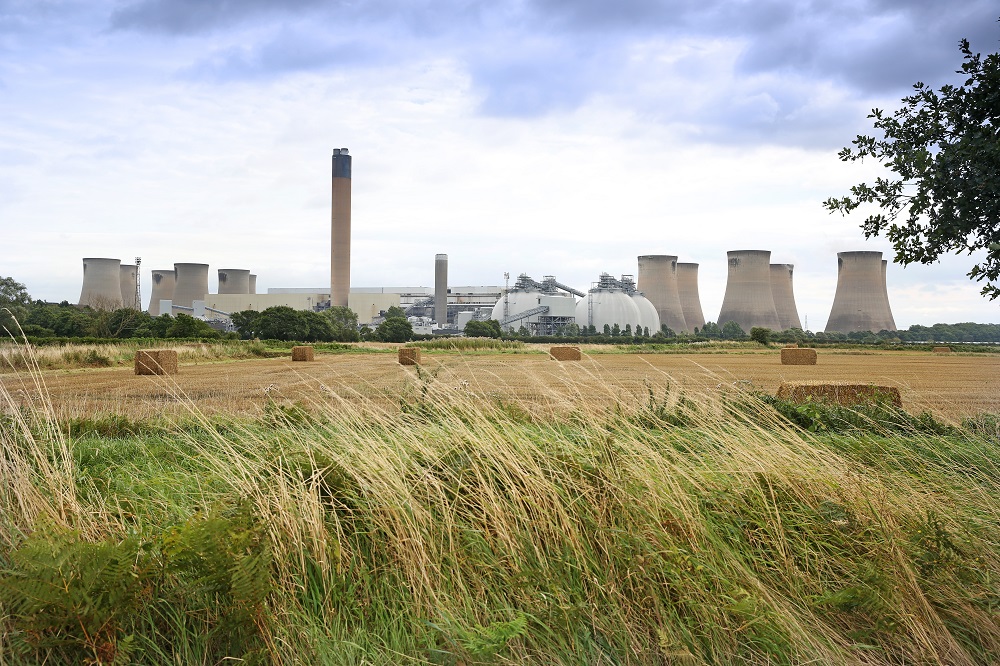 Energy firms have accelerated their plans for the Zero Carbon Humber project in the North-East of England, UK.

The £75m ($97m) proposal, which is backed by British power firms Drax Group and National Grid Ventures, along with Norwegian petroleum company Equinor, aims to create the world’s first net-zero industrial cluster by 2040 and support clean growth in the Humber region.

The area is home to the nation’s industrial heartland, with a host of manufacturing, chemical and refining companies contributing £18bn ($23bn) to the economy each year.

It is also currently the country’s biggest source of carbon dioxide emissions, and with legislation now in place to deliver a net-zero economy by 2050, heavy emitters could face high carbon taxes in the coming decades if they do not transition to clean energy alternatives.

The group has today (7 October) submitted a bid for phase two funding from the UK Government’s Industrial Strategy Challenge Fund, which builds on a successful application for phase one funding that was announced back in April.

Al Cook, Equinor’s executive vice-president and UK country manager, said: “We are proud to be a leader of Zero Carbon Humber, partnering with a broad group of forward-looking companies.

“Our bid demonstrates the kind of ambitious action that is needed to for the UK to achieve its net-zero carbon target by 2050.”

The latest bid centres around two elements, the first being the Equinor-led H2H Saltend (Hydrogen to Humber Saltend) hydrogen project at Saltend Chemicals Park near the city of Hull.

H2H Saltend will be largest plant of its kind in the world to convert natural gas to hydrogen, while combining a 600-megawatt (MW) autothermal reformer with carbon capture.

From first production, the project will reduce industrial emissions by almost 900,000 tonnes per year.

The second element is the hydrogen and CO2 pipeline network developed by National Grid Ventures that aims to link H2H Saltend to other industrial sites in the Humber region, enabling them to fuel switch to hydrogen or capture their emissions.

Grete Tveit, Equinor’s senior vice-president for low-carbon solutions, said: “We believe in the necessity of hydrogen and carbon capture to clean up heavy industry which is required to reach net-zero targets. The technologies are proven and it’s now a question of putting them together.

“We, and our partners, have made great progress in our plans to decarbonise the Humber, through working with and learning from each other and also in engaging with national and local stakeholders. We are convinced that by continuing to work together we can make this happen.”

CO2 emissions to be stored under the North Sea

The CO2 emissions from H2H Saltend and the other Humber sites will be transported by pipeline to Easington on the Yorkshire coast and then offshore to permanent storage under the Southern North Sea on the UK continental shelf.

A consortium of energy companies – including Equinor – is working to develop the offshore transport and storage infrastructure.

The network will be shared with the Teesside industrial cluster, where companies are seeking to decarbonise local industry by building a transportation and storage system that can gather carbon dioxide, compress it and store safely in a reservoir under the North Sea.

The funding for the Zero Carbon Humber project will be used to progress work towards a final investment decision during 2023, with H2H Saltend and the associated infrastructure potentially coming online in 2026.